Yuri Molchan
Ripple blockchain giant has helped to shift 365.7 million XRP together with Coinbase and an anonymous crypto whale 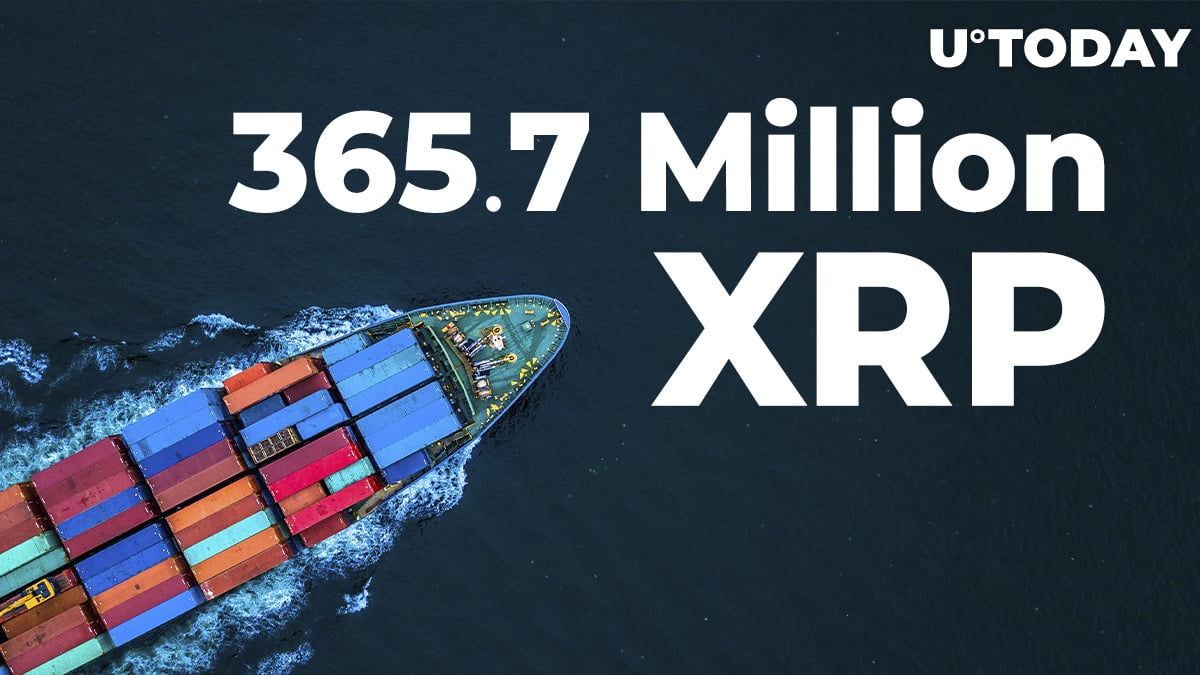 Ripple was one of the parties that participated in sending this gargantuan amount of the XRP token.

$98.2 million in XRP wired by Ripple and other major parties

Whale Alert has reported that, over the past 20 hours, Ripple and other high-profile crypto players have transferred around 365.7 million XRP.

Ripple crypto giant wired 39.4 million XRP between its wallets. The other participants are crypto exchanges Huobi and Coinbase.

Large XRP transactions have started to take place after the recent lawsuit initiated by the U.S. SEC securities regulator against Ripple; XRP first lost around 30 percent and then continued to decline.

Related
Little to No XRP "Use" Existed Until Recent Months, SEC Document Claims

As announced earlier this week by mainstream media and crypto media, the SEC filed a legal action against the Ripple decacorn, accusing the company and its former and current chief executives of selling unregistered securities—as they referred to XRP—to institutional investors and customers in return for mammoth-sized profits.

Around $600 million alone was shared between Chris Larsen and Brad Garlinghouse, the official SEC complaint stated.

On this news, the third largest cryptocurrency, XRP, started depreciating from $0.64. By now, XRP has lost more than 50 percent of its value along with all of the gains it made this year.

At press time, the token is trading at $0.27, according to data from CoinMarketCap.