Little to No XRP "Use" Existed Until Recent Months, SEC Document Claims

Yuri Molchan
The SEC official complaint mentions serious issues, implying that the two Ripple CEOs sold their XRP to institutions and that XRP use did not exist before recent months 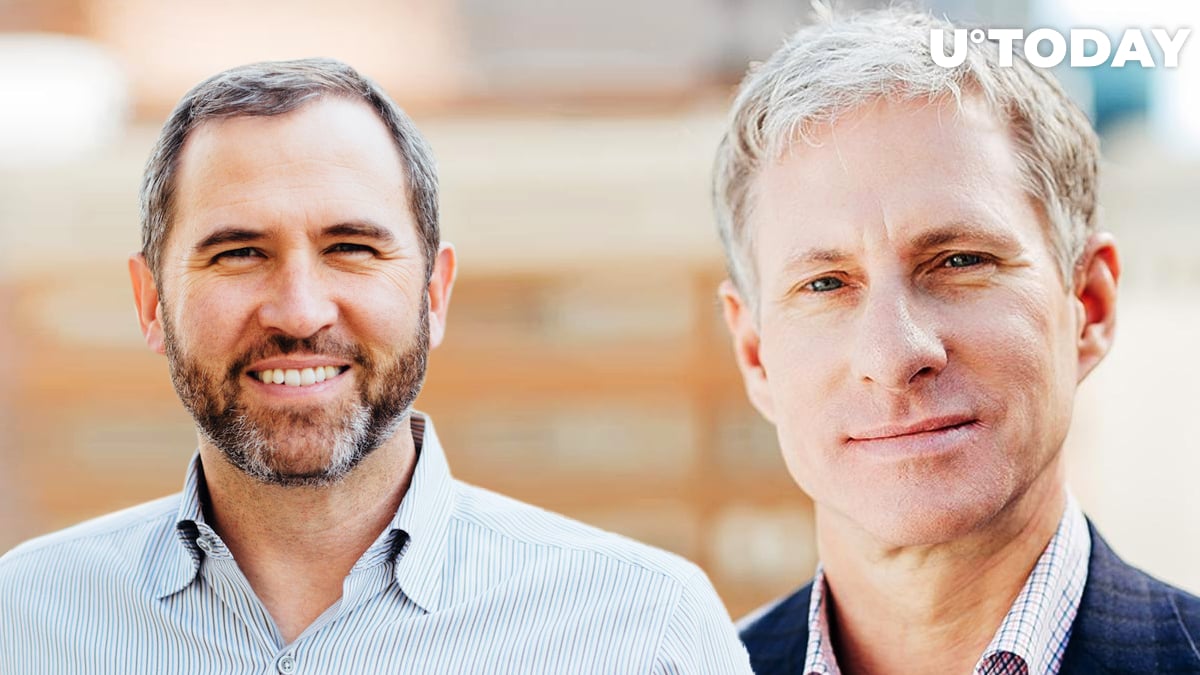 The US SEC has officially announced its lawsuit against the blockchain giant Ripple and has published an official complaint in its case against Ripple, Chris Larsen and Brad Garlinghouse.

Ripple and its two highest profile executives are accused of illegal sales of unregistered securities.

The SEC has made the necessary calculations about the overall XRP supply and the portion of it held by the company.

The SEC complaint says that Ripple cofounder and former CEO Chris Larsen, together with the present CEO, Brad Garlinghouse, have together sold slightly more than two billion XRP to investors from their own XRP stash, while they were selling XRP held by Ripple.

That brought them a cumulative of $600 million—$450 million for Larsen and $150 million for Garlinghouse. This took place over eight years, starting in 2012 when Ripple was founded.

From 2015 through at least March 2020, while Larsen was an affiliate of Ripple as its CEO and later chairman of the Board, Larsen and his wife sold over 1.7 billion XRP to public investors in the market. Larsen and his wife netted at least $450 million USD from those sales.

From April 2017 through December 2019, while an affiliate of Ripple as CEO, Garlinghouse sold over 321 million XRP he had received from Ripple to public investors in the market, generating approximately $150 million USD from those sales.

"Little to no XRP 'use' existed until recent months"

Apart from that, the document claims that Ripple and its highest profile executives sold XRP to anyone without restrictions, realizing that those XRP tokens may then be resold to anyone.

Besides, the regulator has concluded that "little to no XRP use has existed" until recent months, when Ripple subsidized some operations with this token.

Defendants offered and sold XRP to any person, without restricting offers or sales to persons who had a "use" for XRP (particularly given that little to no "use" existed until Ripple subsidized some "use" operations in recent months, as described below) and without restricting anyone's ability to resell their XRP to investors within the United States or elsewhere.

What Ripple had been doing before that was paying "third parties to assist in its efforts to accomplish as widespread a distribution of XRP as possible and to attempt to develop a 'use' for XRP."

Related
Ripple Drama as Seen by Crypto Community: Ranging from Sarcasm to Empathy

"Ripple's lawyers warned Larsen that XRP could be a security"

Another section of the document states that Chris Larsen was aware that, in the future, XRP could be classified as an "investment contract" (a security).

Ripple consulted an international law firm to understand state-level and federal risks linked to the monetization and distribution of XRP token.

The lawyers warned Larsen that, under certain circumstances, XRP could be considered a security.

The Legal Memos warned that there was some risk that XRP would be considered an 'investment contract' (and thus a security) under the federal securities laws depending on various factors.

Besides, the lawyers recommended that Ripple and Chris Larsen contact the SEC in order to clarify whether XRP falls under a security category under federal securities laws.