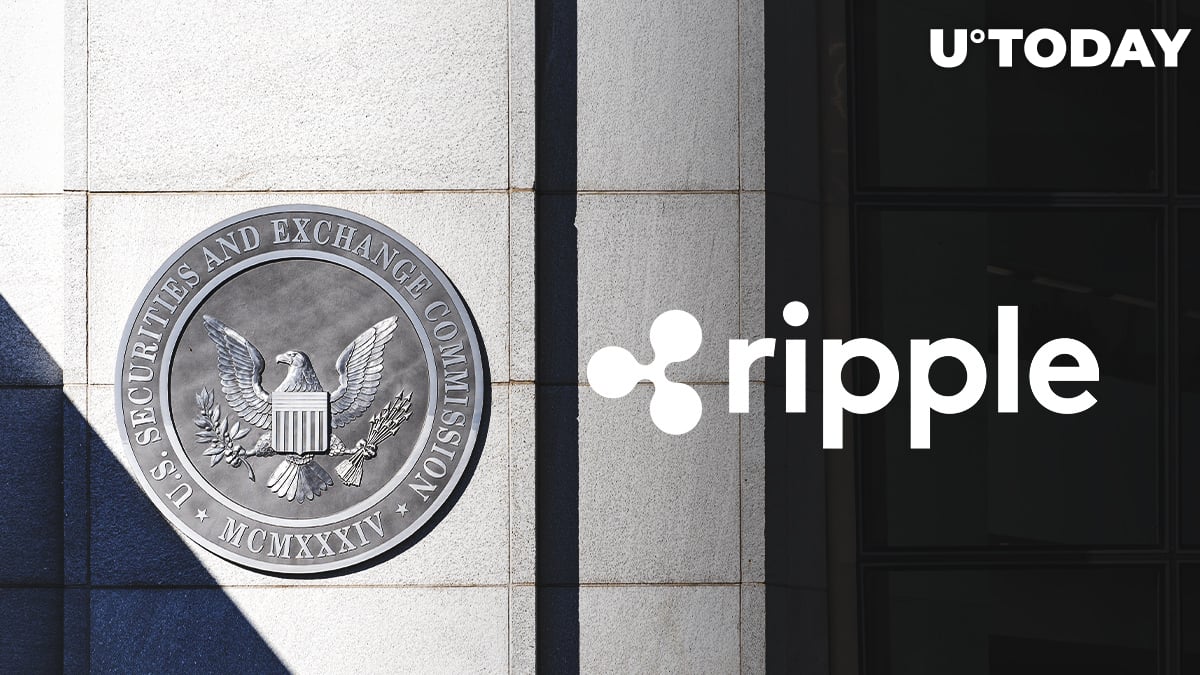 The analytics team of popular data supplier Santiment has taken to Twitter to announce the fact that the number of XRP whales is on the decline.

After the SEC broke the news about officially filing a legal suit against Ripple, the number of wallets with gargantuan amounts of XRP has begun shrinking.

XRP whales are dumping their coins

According to data shared by Santiment, the amount of wallets that hold 10 million XRP (which equals $490,000) and more has begun dropping.

Since the news of the SEC officially suing the crypto behemoth Ripple came out, the number of XRP whales' wallets has dropped by 18.

The number of small XRP wallets (10,000 XRP and fewer coins), though, has remained as their owners prefer to hold on to their XRP stashes.

Is the SEC suit striving to prevent the crypto industry from gaining steam?

Founder and CEO of XRPlorer, Thomas Silkjær, has shared his attitude on the current actions of the U.S. SEC against Ripple.

He believes that what the SEC is doing now is damaging millions of users and investors rather than XRP being an "unlicensed security," as the regulator refers to it.

He also reckons that this suit by a major U.S. regulator against the third biggest crypto platform seems perfectly timed.

Silkjær reminded the community that this is happening as the largest U.S. crypto exchange, Coinbase, is preparing for its IPO, and Bitcoin has just reached a new all-time high close to $24,000.

Curiously, since Ripple is a U.S.-based company, it longs for the crypto industry to be regulated. Unlike other blockchains, it works with banks and the legacy financial system, positioning XRP as a bridge currency.

As if the suit is meant to bring as much harm as possible, no matter the legal outcome.

Silkjær assured readers that, despite recent events to do with the SEC and Ripple, his company will continue on its mission, i.e., to report and fight against illicit activities on the XRP ledger.