Yuri Molchan
Jed McCaleb received another gargantuan transaction from Ripple; meanwhile, XRP keeps plunging on the news of the SEC legal suit and has already dropped over 30 percent 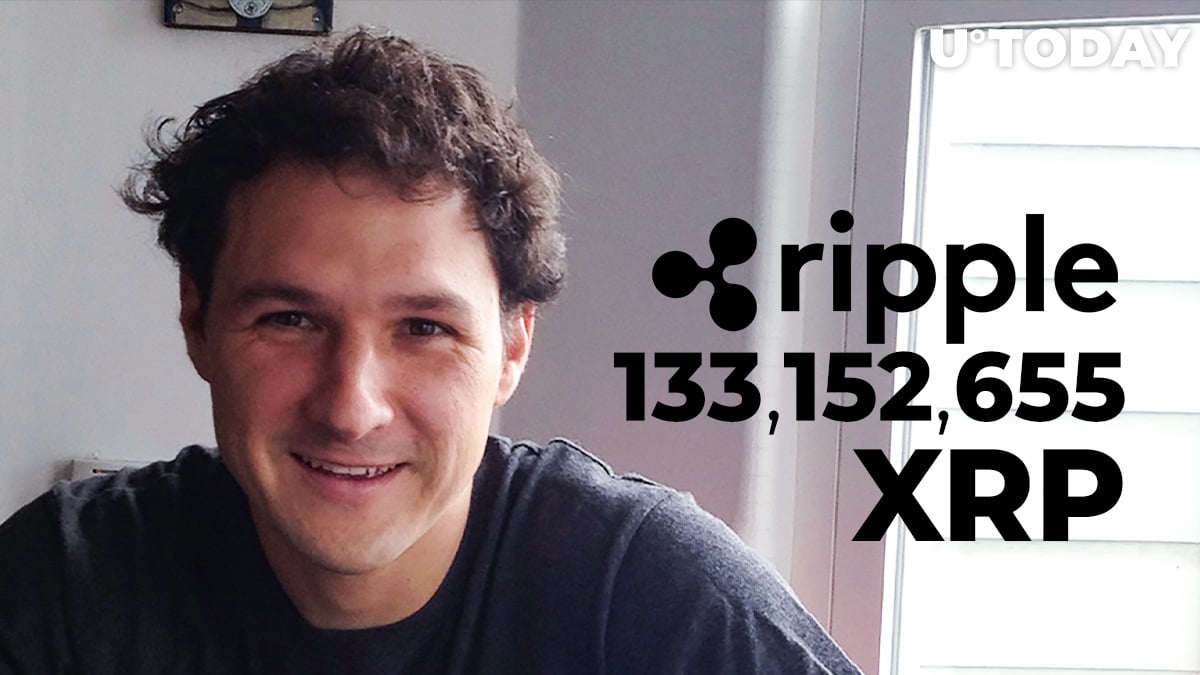 Overall, as the SEC has filed charges against Ripple fintech and XRP has been plummeting by more than 30 percent, crypto whales have begun shifting their XRP holdings.

Almost 140 million XRP has been wired over the past 20 hours.

Whale Alert crypto tracking service has reported that Ripple's cofounder and first CTO, Jed McCaleb, has received another staggering amount of XRP from the fintech decacorn.

Jed McCaleb has been receiving lumps of XRP as part of the settlement agreement with Ripple after he left in the early 2010s, around a year after Opencoin (later rebranded as Ripple) was created.

McCaleb left his company over major discrepancies with the rest of the Ripple board and was given compensation for his work as the company's cofounder and CTO.

He left to create a rival blockchain company, Stellar, which later launched its native XLM token.

The crypto tracker has also detected several major transactions made by anonymous crypto whales that were made in the span of 24 hours.

As a result of the legal suit announced by the U.S. SEC regulator against Ripple and its high-profile executives—Brad Garlinghouse (CEO) and Chris Larsen (former CEO, cofounder)—the XRP token has collapsed more than 30 percent.

At press time, the coin is going at $0.33. As the price plunges, crypto whales have stirred and begun moving portions of their XRP holdings.

Brad Garlinghouse has recently addressed Ripple staff and the XRP community, telling them not to worry about the coin's collapse.

On Nov. 24, the cryptocurrency with the third largest market cap surged to a new peak of $0.78.