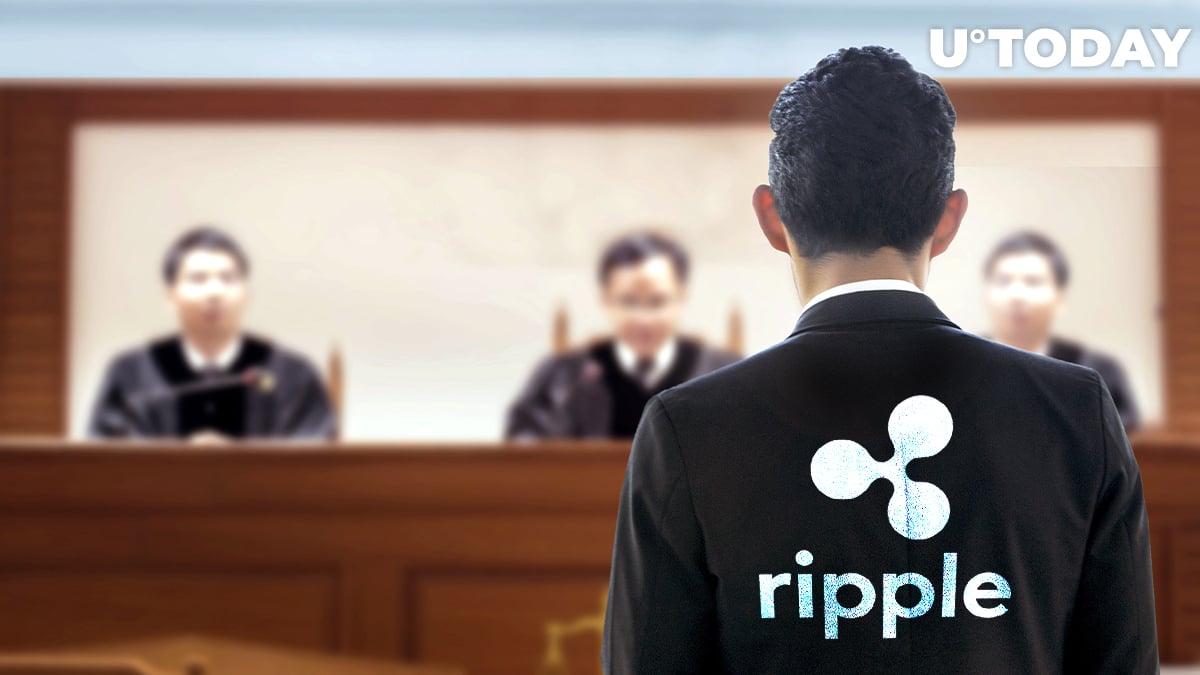 Law360 has reported that a major Ripple investor, Tetragon Financial Group, has accused Ripple Labs of trying to reject the lawsuit put forward by the company against the blockchain giant by employing "word games."

In particular, Ripple lawyers are allegedly misstating the terms of a 2019 agreement for shareholders, based on which Tetragon is demanding in court that all of Ripple's financial transactions are to be halted until the DLT company pays back Tetragon's investment of $175 million.

Tetragon's attorney, Michael S. Shuster from Holwell Shuster & Goldberg LLP, has told Vice Chancellor Morgan T. Zurn of the Delaware Chancery Court that Ripple Labs representatives are "playing word games" in court and are improperly twisting the wording of the shareholders' agreement. Tetragon signed the agreement when it invested an amount close to $180 million in late 2019.

This was during a Series-C funding effort that was led by Tetragon and pushed Ripple to its decacorn status—when its valuation exceeded the $10 billion mark.

Tetragon's attorney claims that Ripple's attorneys are trying to misconstrue the language of the agreement to avoid paying back a gargantuan amount of USD to the U.K.-based investment giant.

Judge does not accede to Tetragon's legal demands

Tetragon filed a legal suit against Ripple, demanding that it halts any crypto sales or fiat payments to investors until Tetragon can redeem its cash lump from Ripple Labs.

The suit was initiated after the U.S. Security and Exchange commission sued Ripple for allegedly selling unregistered securities: XRP tokens.

In January, the vice chancellor of the court declined to fulfill Tetragon's demand but instead ruled that Ripple should maintain a "net zero" position in buying and selling its native tokens—rather than banning the company from trading XRP completely.