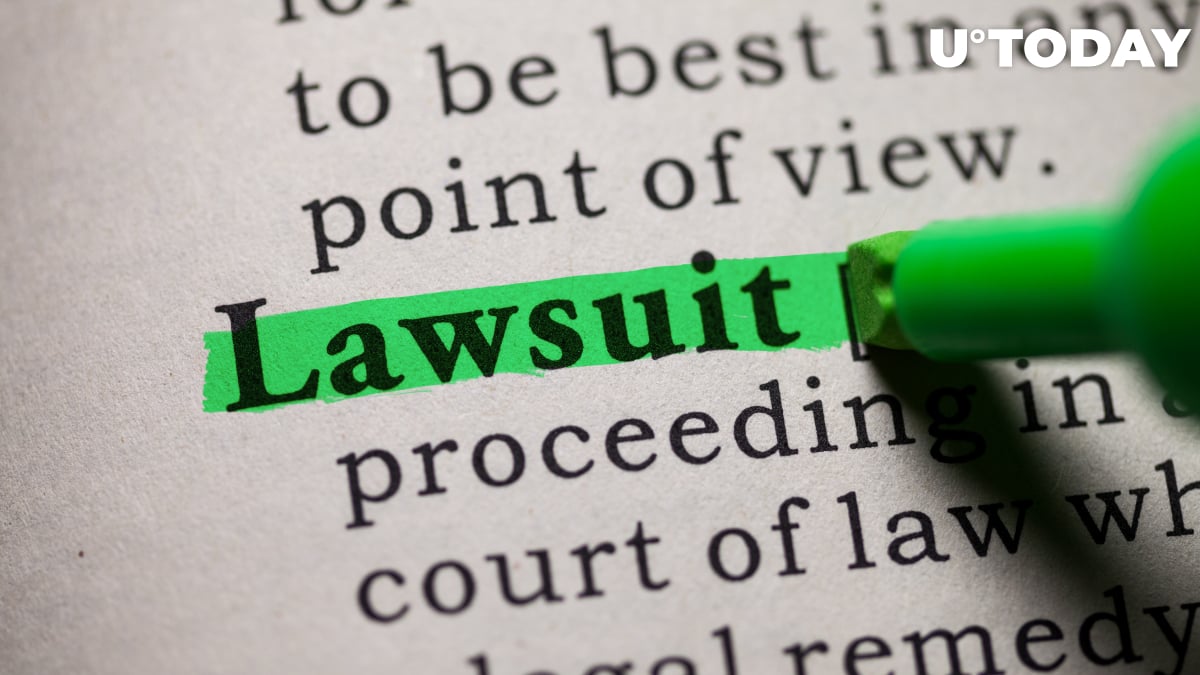 San Francisco-based blockchain company Ripple is now facing a lawsuit from Tetragon, a $2.32 billion investment firm headquartered in the U.K. that acts as its top stakeholder, Bloomberg reports.

The plaintiff is seeking to redeem its stock in the troubled company after it got sued by the U.S. Securities and Exchange Commission last month over illegal XRP sales.

Related
BREAKING: Coinbase Sued Over "Illegal" XRP Sales
On top of that, Tetragon is asking the court to issue a restraining order against Ripple to temporarily freeze its liquid assets.

Tetragon was in charge of Ripple's $200 million Series-C funding round that propelled its valuation to a whopping $10 billion in late 2019.