Alex Dovbnya
Raoul Pal, who predicted that Ethereum would reach $20,000 earlier this year remains extremely bullish on the second-largest cryptocurrency 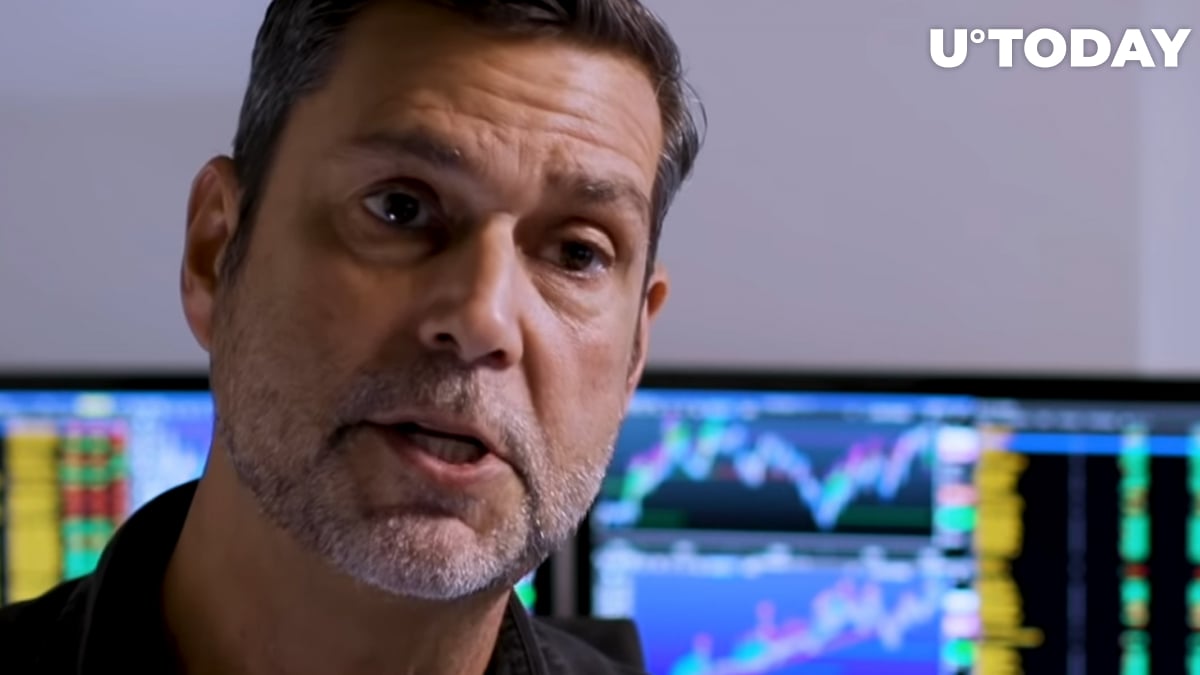 Raoul Pal, co-founder and CEO of Real Vision, remains bullish on Ethereum (ETH), according to a recently posted tweet.

In fact, he believes that the ETH/BTC ratio might be “the single most bullish asset price chart” right now.

At press time, Ether is trading at 0.077 BTC, aiming for a third consecutive day in the green.

The ETH/BTC pair peaked at 0.085 BTC on Sept. 8. However, it then declined more than 12% in the run-up to the much-hyped “Merge” upgrade, which ended up being a “sell the news” event.

Ethereum peaked at 0.088 BTC last December after the latest bull run came to a grinding halt.

Pal’s price predictions should be taken with a huge grain of salt. Last September, he said that the Ether price would hit $20,000 by the end of the year. In November, he doubled down on his bullish call after the price of Ethereum reached the top of the previous cycle.

Ethereum is currently trading at $1,591 on the Binance exchange after declining 67.36% from its record high.

Bitcoin recently managed to reclaim the $20,000 level. It is currently trading at $20,575 on the Binance exchange.