PlanB Analyst Doubles Down on His $288,000 Bitcoin Price Prediction, Comparing BTC to Other Stores of Wealth

Yuri Molchan
The renowned analyst PlanB has doubled down on his $288,000 BTC price prediction based on his Bitcoin S2F model, comparing BTC to traditional stores of value 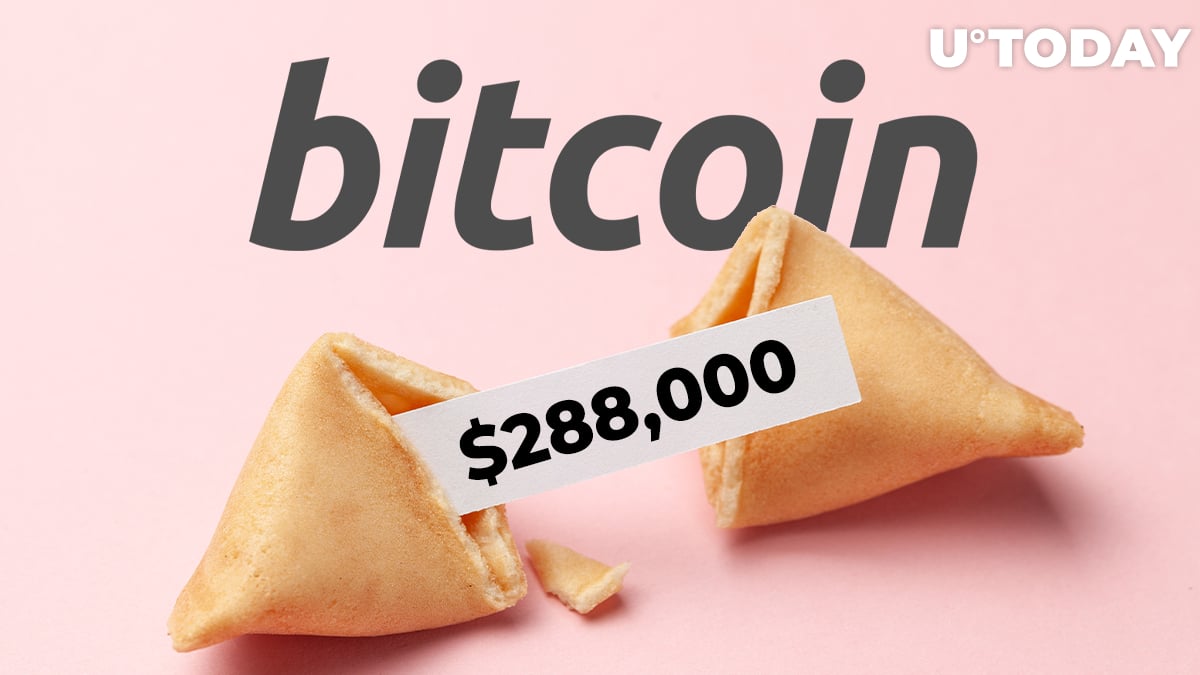 The prominent market analyst writing under the alias PlanB, creator of the stock-to-flow model for Bitcoin, has again tweeted his previous forecast for BTC, $288,000, and offered new data to back his view.

The anonymous analyst and trader PlanB has published a post in which he compared the stock-to-flow value of various assets (which can be considered stores of wealth), including Bitcoin.

He reminded followers of the BTC S2F formula for Bitcoin and confirmed that his previous BTC price target remains as it was: $288,000.

The analyst promised to provide a detailed article with explanations and sources later on and publish it on his website.

Related
Twitter Hack Would Not Have Happened If Crypto Wasn’t Legal: Josh Barro

Gold, Bitcoin and real estate are on a tear

When responding to a comment from a Twitter user, PlanB stated that all of those assets—gold, silver, diamonds, real estate and Bitcoin—compete as a store of value.

PlanB shared that now that markets are experiencing a continuous financial crisis, investors are seeking reliable safe haven assets from among those mentioned above.

According to Plan B, some investors are selling their gold or real estate to get some Bitcoin. There are also those who are doing the opposite, since the circle of safe havens is pretty small these days.

"They all compete as store of wealth. Some sell gold to buy bitcoin. I know others that sold real estate to buy bitcoin. And vice versa of course. Not much other places to go with your money currently: negative yielding bonds or super high PE low dividend equity."

PlanB also mentioned precious metals, namely copper, platinum, palladium and others, arguing that they are not stored as monetary assets and, thus, their S2F value is low.

They do have value, he stated, but it is based mainly on their industrial usage.

In his numerous recent tweets, renowned investor and author of the book "Rich Dad, Poor Dad," Robert Kiyosaki, confessed that he has been buying Bitcoin, gold and silver, as these three have become his favorite assets of late.

Kiyosaki calls them affordable and reliable stores of value. Bitcoin and silver are very affordable, he says, since BTC can be bought in fractions (satoshis) and silver can be purchased in dollar coins.

However, the "first love" of Robert Kiyosaki, the asset on which he made a fortune, was real estate. He seems to be switching more to Bitcoin and the education business these days.