Twitter Hack Would Not Have Happened If Crypto Wasn’t Legal: Josh Barro 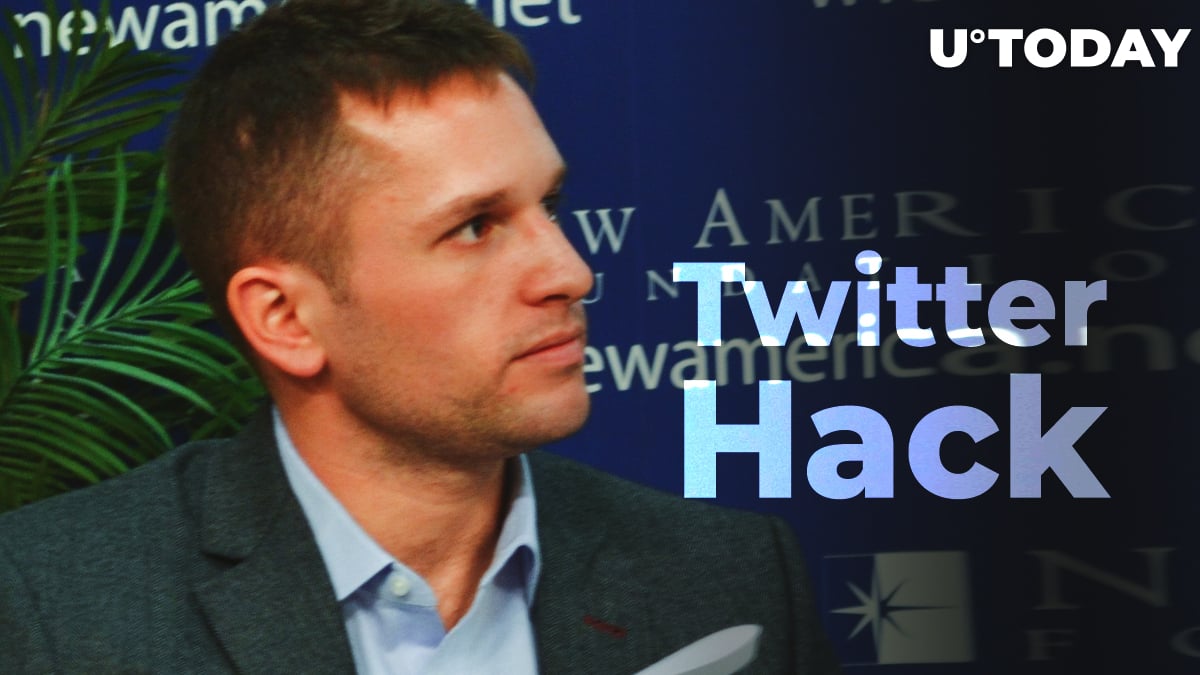 Business columnist at New York Magazine Josh Barro has taken to Twitter to share his negative views on crypto after multiple high-profile Twitter accounts have been hacked and linked to a massive Bitcoin scam.

Barro has joined the camp of Bitcoin antagonists, pouring criticism over the flagship cryptocurrency.

Josh Barro did not refer to the major Twitter hack directly, however, he clearly described the case in his tweet. But later he called a spade a spade after all.

The business journalist stated that nobody would have to worry about bad guys hacking VIP Twitter pages and then using them to scam Bitcoin out of the community if crypto was officially prohibited by law.

"You know, we wouldn’t have to worry about this sort of thing if cryptocurrency was illegal."

He then continued his anti-Bitcoin tirade, specifying that crypto does not offer any benefits to society and has done harm in a few cases—apparently referring to its use on the darkweb, its anonymous nature and other aspects that crypto haters love to cite.

"I’m not kidding. Crypto has no socially beneficial uses and quite a few socially harmful uses. Why is it allowed?"

Crypto lovers among Barro’s followers immediately started putting forward arguments in favor of crypto, some comparing cryptocurrencies to automobiles, implying that it would be absurd to prohibit either, despite the fact that bad actors use them.

Anthony Pompliano of Morgan Creek Digital and Blockstream CEO Adam Back also commented. Vitalik Buterin joined them. He pointed out that the hack would not have happened if Twitter had been running on a decentralized protocol.

"Ironically we would not have had yesterday's problem if Twitter itself were a decentralized crypto protocol."

The vocal Bitcoin maximalist and RT anchor Max Keiser invited Josh Barro to his "Keiser Report" to share his arguments against Bitcoin with the global community.

Keiser added that very few representatives of the anti-crypto camp accept his invitations to come and share their views publicly.