Piers Morgan Says He’s Not Getting into Bitcoin. Here’s What His “Big Announcement” Was All About 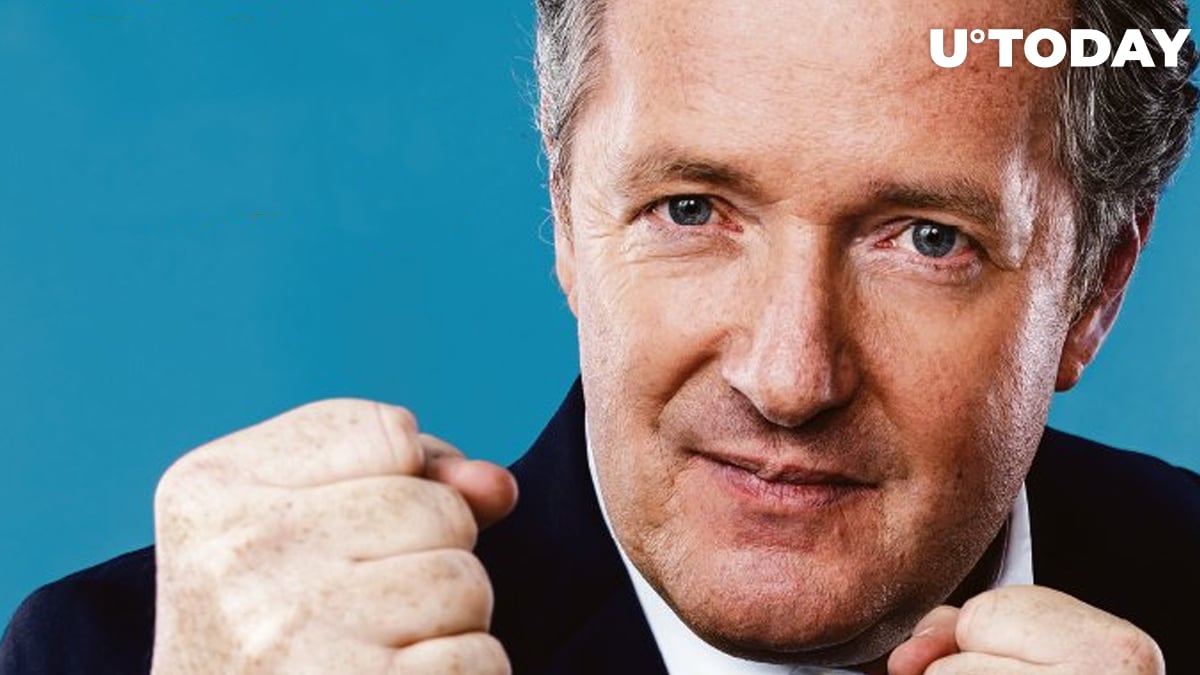 Good Morning Britain host Piers Morgan has confirmed that he’s not going to quit his show or start providing Bitcoin advice in his tongue-in-cheek tweet.

With it, he dispelled multiple rumors and speculations that had begun circulating on social media after the most famous British journalist teased his followers with a “big announcement.”

“No, I’m not Ghislaine Maxwell’s secret husband, nor am I transitioning, providing Bitcoin advice, quitting GMB, going vegan or replacing Jofra Archer in the Test match.”

The big secret that the 55-year-old withheld from his fans was, in fact, his new book entitled “Wake Up.”

Morgan has penned the new book to expose the dangers of the liberal ideology than he considers to be more dangerous than the global pandemic.

The synopsis of "Wake Up" states that today’s liberalism is "deeply flawed," while making a case for restoring freedom of speech.

"Wake Up is a plea for a return to true liberalism, where freedom of speech is king. Above all, it’s a powerful account of how the world has finally started to wake up, and why it mustn’t go back to sleep again."

There were no endorsements

Back in 2018, Morgan had MoneySavingExpert.com founder Martin Lewis on his show to discuss his legal battle against social media behemoth Facebook.

Morgan revealed that his identity was also used by fraudsters to advertise fake stories about Bitcoin investment and copy popular British tabloids.

Last month, Lewis took major news publications to task for allowing disturbing clickbait headlines that pronounce him dead to appear on their websites.

These advertisements would redirect users to a bogus Daily Mail website that promoted a cryptocurrency scam.