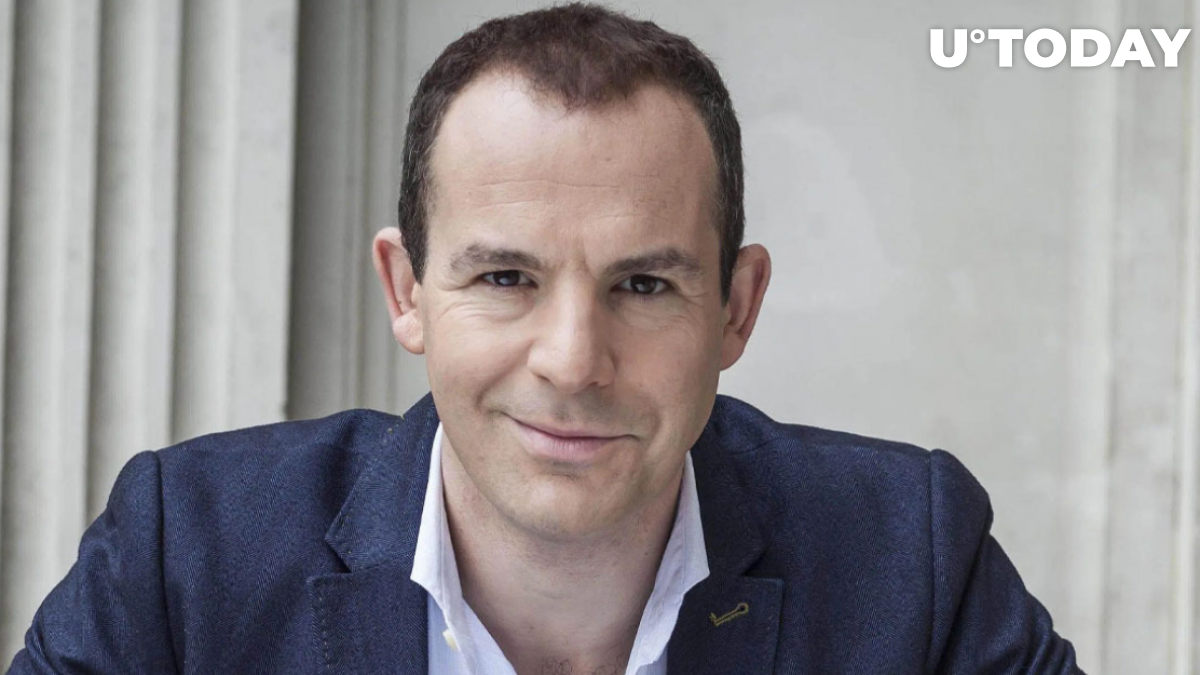 Back in 1897, American writer Mark Twain wrote that the report of his death was ‘an exaggeration’ to dispel growing rumors. British ‘money-saving expert’ Martin Lewis has just had to deny a similar erroneous assertion in a recent tweet.

Lewis claims that Bitcoin scammers are spreading fake news about his death and urges his one million followers to report it.

A programmatic ad that reads ‘Farewell to Martin Lewis’ redirects users to a fake version of Daily Mail, the British tabloid that boasts one of the most visited websites in the world.

According to Lewis, it can be spotted on many legitimate websites, including reputable media publications.

Those who click the disturbing headline are redirected to an article about a Bitcoin investment sham that, in fact, has nothing to do with Bitcoin.

Lewis, who’s himself a journalist, believes that newspapers have to be more selective with ad networks they choose to prevent this from happening.

The British investment guru has been trying to grapple with reputation-damaging adverts that are using his name for years.

He once revealed that a man had accused him of stealing £19,000 because of a fake ad that featured his name:

The first time my attention was drawn to this was a man who accused me of scamming him out of £19,000. I don’t do adverts, full stop. Any advert with me in it is a lie, it’s a scam. That’s where the anger came from.

Back in 2018, he went as far as launching a lawsuit against Facebook for failing to clamp down on cryptocurrency frauds. He later dropped the suit after the social media giant agreed to donate £3 million to an anti-scam initiative.