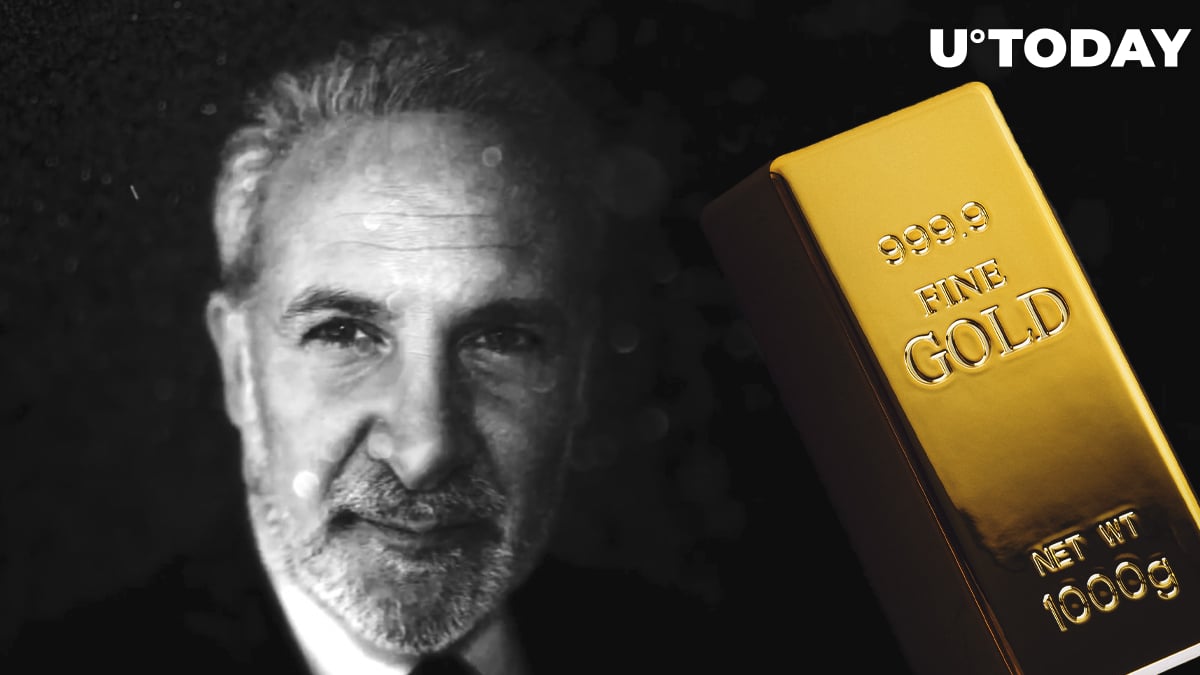 Euro Pacific Capital CEO Peter Schiff has taken to Twitter to take another jab at Bitcoin and explain why it is not the new gold in his view.

In his tweet, he slammed the recent argument of Bitcoiners about the institutional interest, calling it nothing but a marketing gimmick. The vocal Bitcoin hater and gold lover Schiff stated that it does not matter that few private and public companies have been acquiring Bitcoin.

The money used for this did not come from selling their gold, Schiff said, implying that they still view gold as a major store of value. This is why he repeats that “Bitcoin is not the new gold”.

However, Blockstream CSO, Samson Mow, believes that a lot of companies have been acquiring Bitcoin without making it common knowledge. He tweeted:

“For every one MicroStrategy, there are ten other companies buying #Bitcoin quietly.”

As reported by U.Today earlier, MicroStrategy has raised a whopping $650 million from selling securities and now intends to put it all into Bitcoin.