BREAKING: MicroStrategy Raises $650 Million to Put It All Into Bitcoin 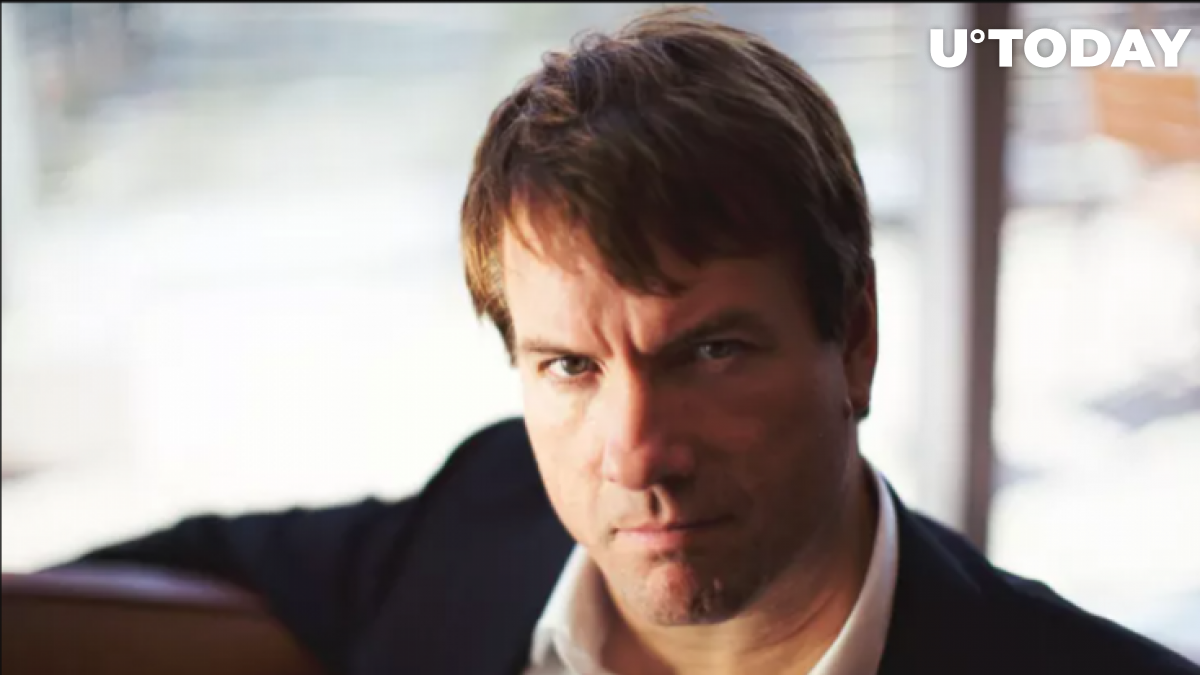 The publicly-listed company intends to put all the net proceeds ($634.9 million) into Bitcoin, the world's largest cryptocurrency that acts as its primary reserve asset.

MicroStrategy initially announced its plan to issue $400 million in securities on Dec. 8. As reported by U.Today, the move prompted Citibank analyst Tyler Radke to downgrade its stock due to the firm's "disproportional focus" on Bitcoin.

Not deterred by this skepticism, MicroStrategy boosted its offering to $550 million and then ended up raising the aforementioned $650 million sum.

As noted by Coin Metrics co-founder Nic Carter, MicroStrategy launched a speculative attack on the U.S. dollar by using debt instruments to pile up hundreds of millions worth of Bitcoin.