Yuri Molchan
MicroStrategy CEO explains why his company is not a crypto ETF or ETP, despite planning to allocate another $650 million into Bitcoin 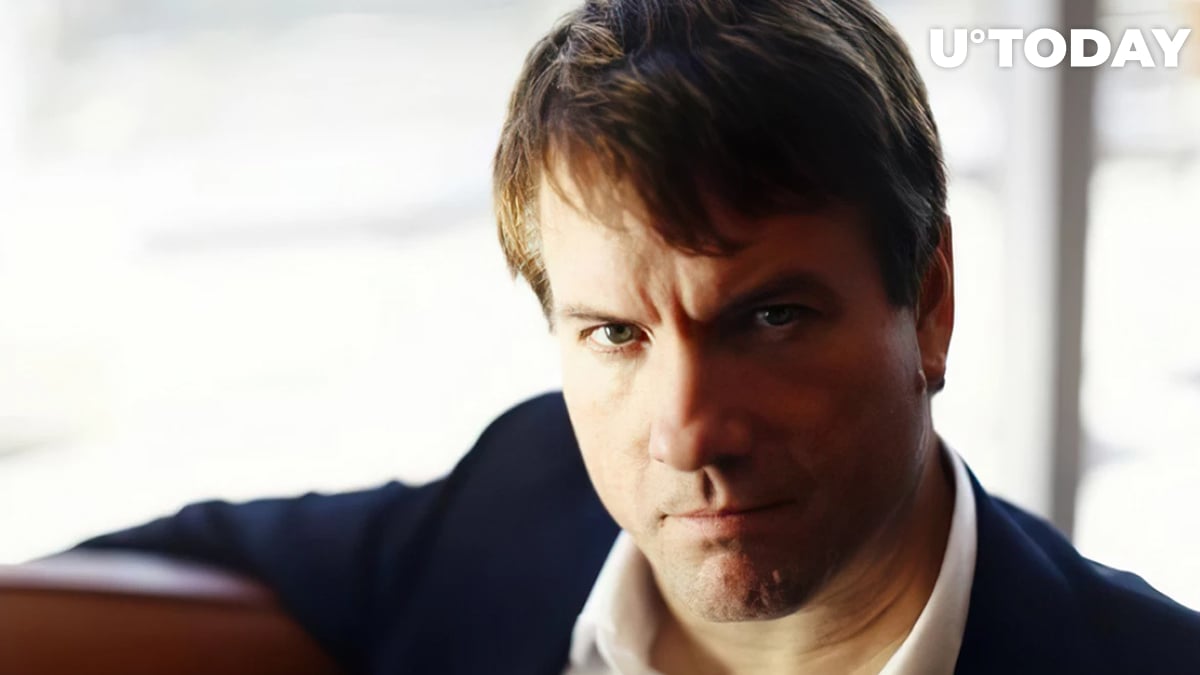 On December 11, publicly traded business software giant MicroStrategy announced that it had raised a stunning $650 million to allocate in Bitcoin, instead of the expected $400 million (the target was later boosted to $550 million).

Now, the CEO Michael Saylor seems to be getting questions, trolling him whether his company is turning into a Bitcoin investment company or launches a BTC exchange-traded fund, he dismisses these talks.

MicroStrategy is not an ETF/ETP and not an IC, here’s why

The first mocking question like this came from a CNBC host during one of Saylor’s recent online interviews, when she asked if the company is turning into a Bitcoin hedge fund.

Now Saylor has taken to Twitter to explain the difference between his company’s strategy of saving cash from devaluation and being an ETF/ETP.

He reminded the community about the 1940 Investment Co. Act and what entities can be considered investment companies (IC), according to it. One of Saylor’s explanations was that Bitcoin is not a security and an IC holds 40 percent of its assets or more in securities.

The same is about ETFs and ETPs, Saylor tweeted.

“MicroStrategy is not an ETF/ETP.  ETFs & ETPs exist to invest in stocks, bonds or commodities – they’re investment companies per ’40 Act. Like Apple & Microsoft, MicroStrategy is an operating company traded on a stock exchange. We just happen to hold BTC in our treasury reserves.”

Some on Twitter started to slam Michael Saylor, saying that if Bitcoin begins declining heavily, he, as the CEO, will be sued by the shareholders.

“If this [Bitcoin] goes south, you're going to be sued personally by shareholders. Your 15% WACC explanation isn't valid. If you don't have enough projects that cover your hurdle rate, you're supposed to return the excess cash to shareholders. This is just a failure of corporate governance”

However, the crypto community overall seems amazed at Saylor’s trust in Bitcoin and supports him.