Yuri Molchan
Bitcoin hater Peter Schiff rejects criminal allegations regarding his bank with an official statement, saying the media contacted a source that is hardly reliable 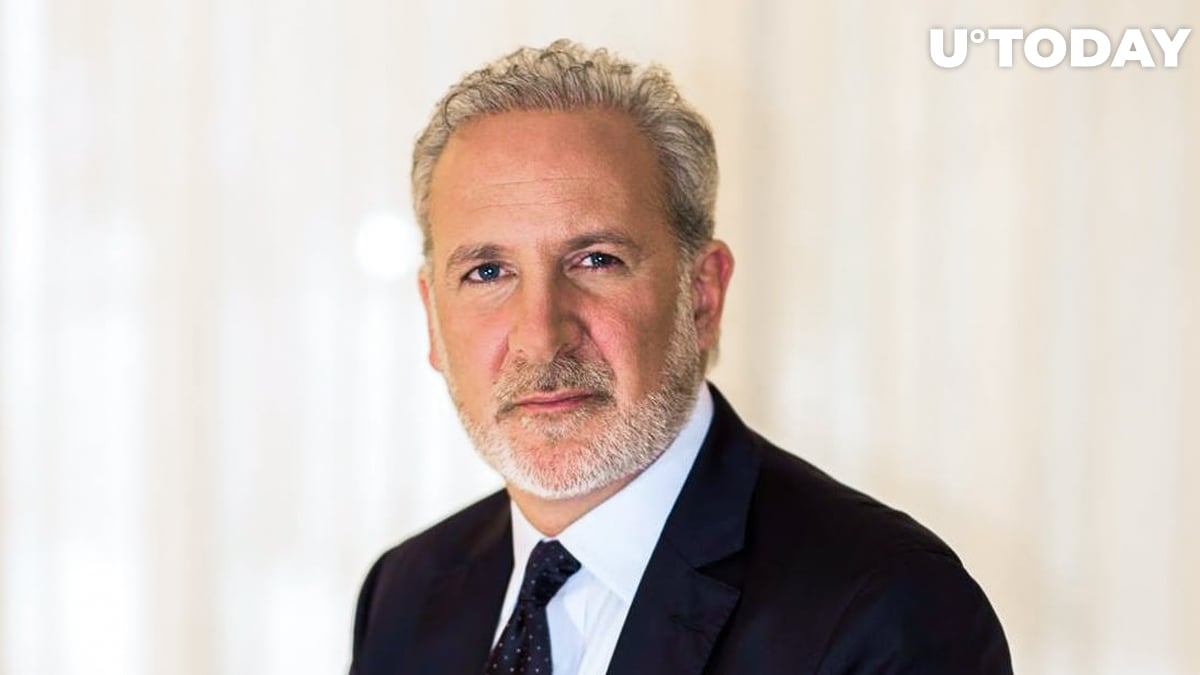 Peter Schiff, CEO of Euro Pacific Capital and a co-owner of Euro Pacific Bank—which was alleged to be part of a major global tax evasion scheme, which included money laundering for organized crime syndicates in Australia and other top economies—has published an official press release from the bank.

He denies all the criminal allegations, saying that the sources contacted by the media in the first place had misinformed them.

Also, Schiff tweeted that his personal YouTube video response is ready and will be published soon.

In a recent tweet, gold lover and renowned Bitcoin critic Peter Schiff referred to recent accusations of tax evasion and money laundering against his bank, calling them inaccurate, unsubstantiated and totally fabricated.

Under his tweet, Schiff published an official statement from the Euro Pacific Bank, which explains the nature of these accusations made in Australian newspaper The Age and other media formats over the past few days. He tweeted:

Here is Euro Pacific Bank's official response to the numerous unsubstantiated, inaccurate and completely fabricated accusations leveled against it. My personal Youtube video response has already been recorded and will be made available soon.

Bank willing to share data with any government authorities

The press statement says that neither foreign regulators nor tax authorities have contacted the Puerto Rico-based bank.

The document referred to a story published in Australian news outlet The Age, which is now cooperating with the New York Times. The banks assures that its lawyers and compliance managers are willing to share accurate data with any government authorities.

We welcome the opportunity to provide the correct information to any government authority and are willing to spend as much time in person with those agencies at the Bank’s offices as necessary to show them the strength of our first-class compliance programs.

"Baseless and unsubstantiated claims about the bank"

The statement also pinpoints the people who were the sources of the allegations regarding tax evasion.

According to the document, those people were a former employee of the bank and a former law enforcement officer from Australia. Neither of them have accurate knowledge of the bank and its compliance practices, the statement says.

It also pointed out that the former employee made baseless and unsubstantiated claims about the bank. The company refuses to share any details of this case with the media but has assured the media that all of its accounts are regularly reviewed and filtered.

Bank can share that all of our accounts are regularly subjected to additional review, and any non-compliant accounts are rejected or closed because of the Bank’s rigorous and on-going compliance programs. 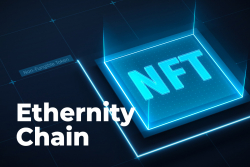