Yuri Molchan
Prominent Bitcoin advocate Max Keiser comments on the situation with Peter Schiff, saying that embracing Bitcoin in previous years could have prevented it from happening 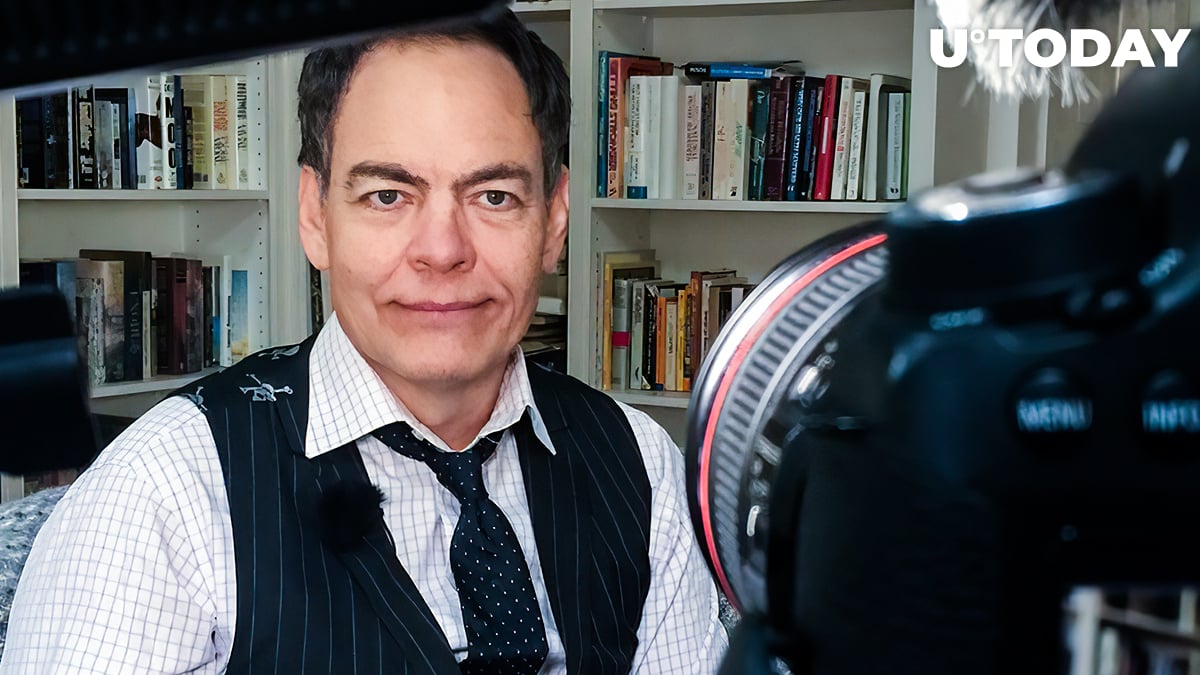 Bitcoin maximalist Max Keiser has commented on the current investigation against Peter Schiff's Euro Pacific Bank based in Puerto Rico.

Keiser stated that he tried to convert Peter into betting on Bitcoin and, if that had occurred, he assumed that Schiff would not have set up the bank. Therefore, the current accusations of the J5 taskforce related to Euro Pacific—for helping customers avoid paying taxes—would not be taking place.

"I tried to steer Peter into the light of Bitcoin”

Max Keiser, trader and RT anchor, took to Twitter to take a jab at the prominent Bitcoin hater and gold bug Peter Schiff. Keiser stated that he had tried multiple times to convert Peter into relying on Bitcoin—when BTC was worth $1, then $10, then $100 and $1,000.

If he had succeeded, RT anchor Keiser stated, Schiff would not have co-owned a bank—"impure fiat thoughts (like opening a bank)"—something that Bitcoin maxis hate and are passively struggling against.

He also pointed out that, when somebody slams Bitcoin, they "are tempting fate."

I tried to steer Peter Schiff into the light at #BTC $1 $10 $100 and $1,000. Had he done so, his character would have been cleansed of impure fiat thoughts (like opening a bank) and none of this bad stuff would have happened.

Previously, Peter Schiff and Keiser were engaged in serious arguments on Twitter regarding Bitcoin and gold, with neither willing to yield and eventually agreeing to disagree.

As reported by U.Today on Sunday, Peter Schiff's Euro Pacific Bank was under the scrutiny of a joint investigation of tax authorities from Australia, Canada, the U.K. and the U.S.

The operation is titled Operation Atlantis and is a massive international tax probe undertaken by the J5 taskforce.

Around a hundred of Schiff's bank customers are being investigated for averting tax payments. Besides, the investigation claims that Schiff's bank has been involved with money-laundering conducted for Australian and international organized crime syndicates.

When journalists from 60 Minutes came to Peter Schiff's house for an interview and started asking uncomfortable questions about the bank, the IRS and criminal customers of the bank, Schiff tore off the microphone and walked out of the room, leaving his wife to end the interview.