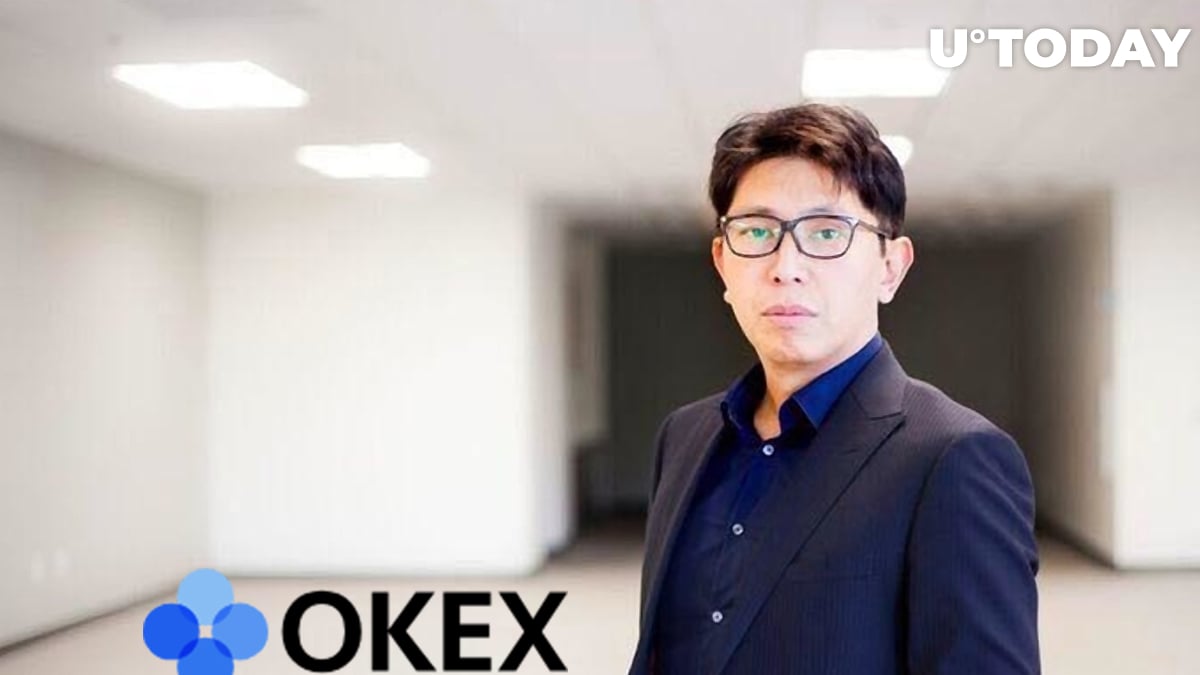 Chinese crypto journalist Colin Wu, who has been covering the recent OKEx case on Twitter after the founder of the exchange was taken into police custody in China and OKEx crypto withdrawals were suspended, has returned to Twitter with some good news.

According to data shared by Wu, the CEO of the exchange, Jay Hao, has taken to Weibo (the Chinese analogue of Twitter) to report that progress regarding the relaunch of crypto withdrawals from OKEx will be announced soon.

Besides, he states that there will definitely be 100 percent of funds in reserve on OKEx to deliver all of the withdrawals.

As reported by U.Today earlier, on Oct. 16, OKEx suspended withdrawals since it was unable to get in touch with one of the private key holders. This key holder proved to be the platform's founder, Xu Mingxing, who was under police investigation.

CNY deposits and withdrawals were not affected, however. But Bitcoin was affected as it tanked from the $11,500 to the $11,200 area.

Back then, Jay Hao stated that this had nothing to do with the OKEx business but was caused by the founder's personal issues.

In a statement published later on, OKEx officially announced that suspended withdrawals will resume on November 27.

On Nov. 18, Colin Wu also spread the word that the OKEx founder had gained a "certain degree of freedom."

However, he did not say whether it meant that Xu Mingxing was released on bail or the investigation was over.