Yuri Molchan
Glassnode data shares that the amount of Bitcoin wallets with more than 10,000 BTC has gone above 100 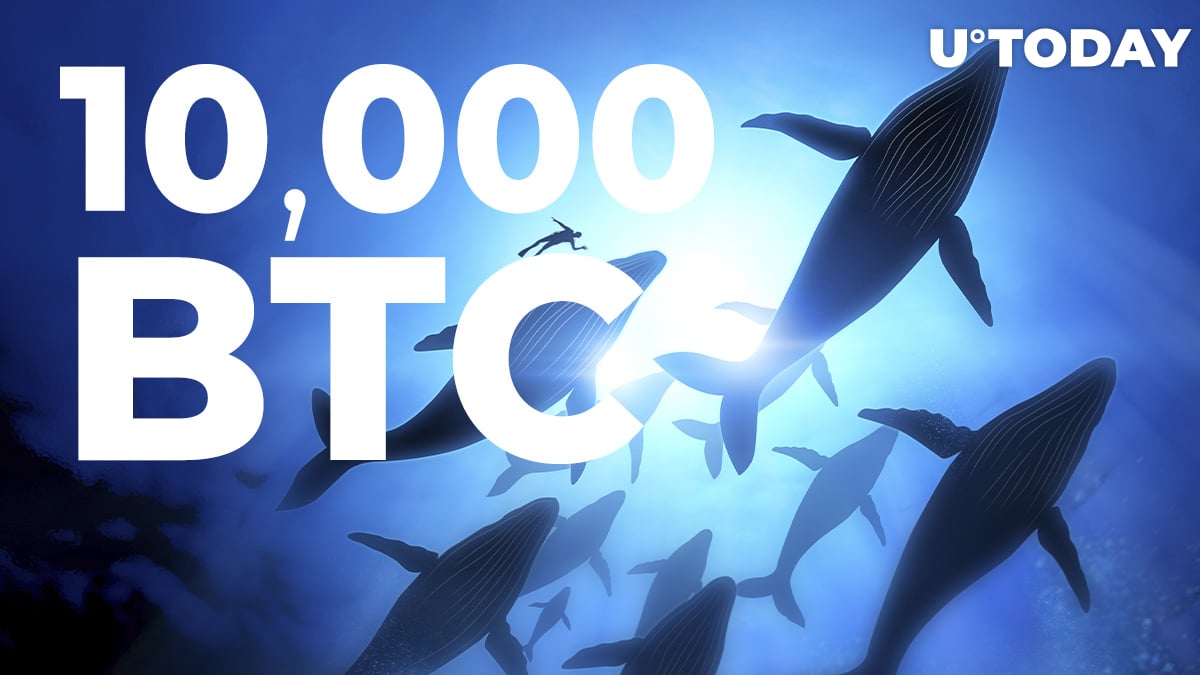 Data shared by the Glassnode analytics team has it that now the amount of whales with more than 10,000 Bitcoins has surpassed 100.

As reported by U.Today previously, when BlockStream CEO Adam Back was asked how much BTC is needed for its owner to become a whale, he stated that 100 BTC is enough.

Since Saturday, Jan. 2, the flagship cryptocurrency has been on a roller coaster. It surpassed the $30,000 level and reached a new all-time high of $34,608 on Jan. 3, then suddenly dropped 16 percent on Monday, Jan. 4, with $190 million worth of Bitcoin futures liquidated on Binance.

By now, the king crypto has recovered and is changing hands at $31,415 per coin.

Peter Schiff admitted Bitcoin reached the top of the market

On Jan. 4, vocal Bitcoin hater and faithful gold bug Peter Schiff took to his Twitter page to admit that Bitcoin had reached the top of the market.

This was his reaction to a respectable media outlet with a 123-year history, The Financial Times, featuring Bitcoin's rise above the $30,000 line.

That was all he said, however, without clarifying his tweet. It seems, though, that the Euro Pacific Capital CEO has not changed his stance on Bitcoin.