Alex Dovbnya
SkyBridge has launched a Bitcoin fund, with Anthony Scaramucci turning into a raging bull 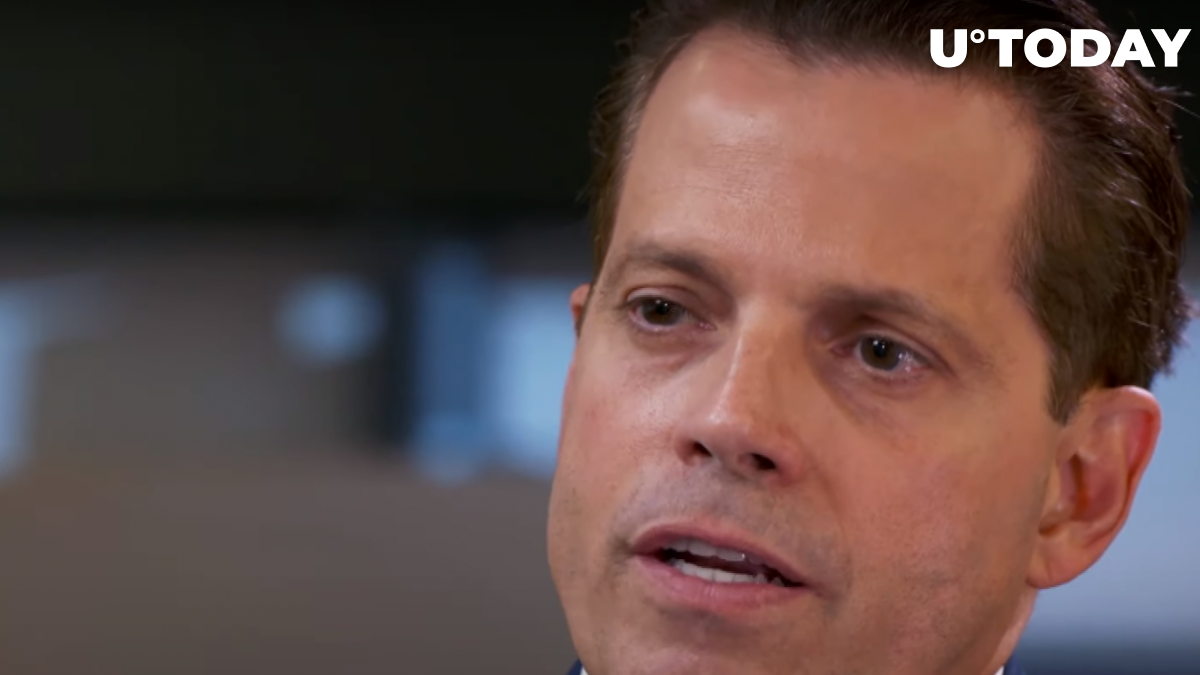 SkyBridge Capital, the firm of American financier Anthony Scaramucci, has launched a Bitcoin fund with $310 million under management, according to a CNN Business report dated Jan. 4.

It originally filed papers with the U.S. Securities and Exchange Commission in late December. According to its filing, only those who qualify as accredited investors can put their money into the Skybridge Bitcoin Fund. The minimum investment amount is $50,000.

In an interview with CNN, Scaramucci praised Bitcoin's scarcity, comparing it to digital gold:

"This is digital gold and it is easier to transfer. We love the scarcity of bitcoin"

The Mooch confessed that he was initially a cryptocurrency skeptic, but the likes of hedge fund legend Paul Tudor Jones have helped SkyBridge to warm up to crypto.

While he doesn't rule out that the ongoing Bitcoin rally could be a bubble, he also took note of growing demand for the leading cryptocurrency:

"The more likely trajectory is that people can make a monumental amount of money. Bitcoin is unfettered by Federal Reserve policy or gold supply issues. There is more demand for bitcoin now than supply. The price should go up."

On Jan. 3, the cryptocurrency soared above $34,000 before witnessing a sharp correction the following day.