Yuri Molchan
Bitcoin critic Nouriel Roubini has taken a jab at Bitcoin after it dipped over $15% from the ATH to a level below $29,000, expecting a bloodbath once regulators step in 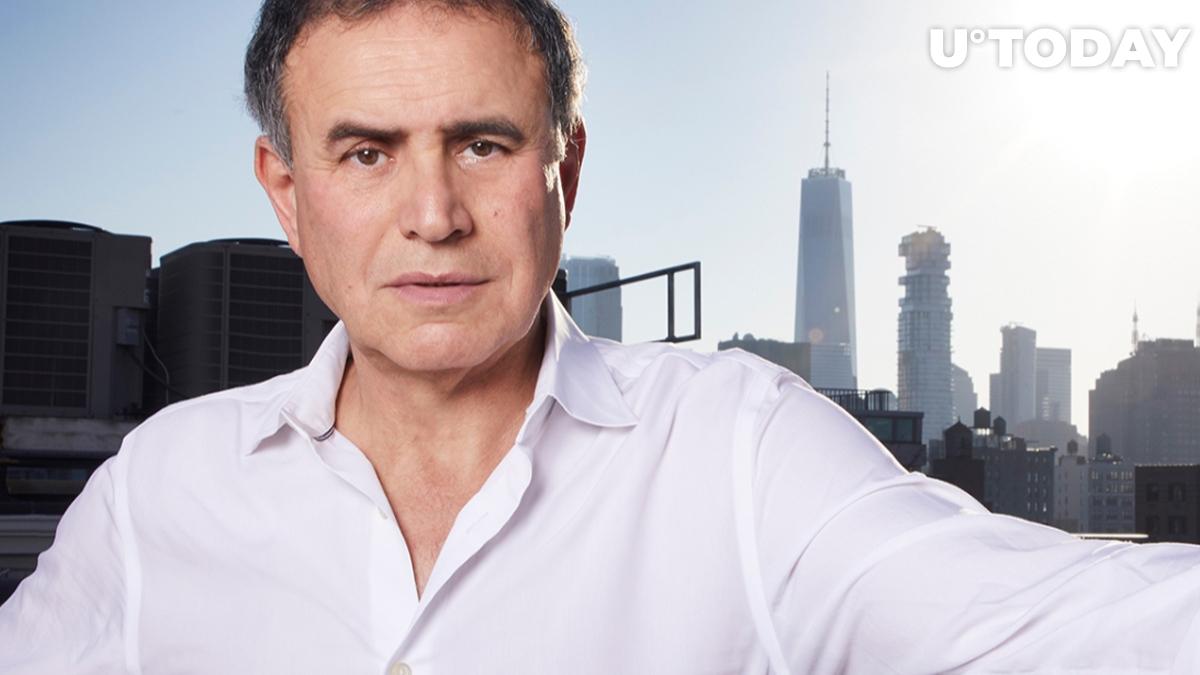 Economist Nouriel Roubini, a vocal Bitcoin critic, has again accused Bitcoin of being a totally irrational bubble after BTC had declined over 15 percent from above the $34,000 level to $28,722, according to CoinMarketCap.

He believes that once regulators crack down Bitcoin soon, there will be a bloodbath on the market.

“Bitcoin tumbles without any news” – “a totally irrational bubble”

Roubini, known as Dr. Doom for predicting the financial crisis of 2008-2009, has taken to Twitter to comment on today’s Bitcoin correction in which it lost almost 20 percent of its 2021 gains.

Roubini has again accused Bitcoin of being “a totally irrational bubble on a pseudo asset” that has no intrinsic or fundamental value.

The value it has, the economist continues, purely depends on manipulations via daily creation of Tether’s USDT, as well as crypto whales and “massive pump and dump schemes”.

“Bitcoin was pushed back up by the resumed Tether printing”

Dr. Doom is certain that the reason why Bitcoin quickly managed to recover to the current $31,817 level is because “printing of Tether resumed in full scale”.

He added that “active manipulation of BTC started” after that.

“Only to rebound a lil to above 30K when the fiat currency printing of Tether resumed in full scale & active manipulation of BTC started after those scammers woke up from their Sunday night sleep. It will be a blood bath when law enforcement & reg authorities crack it down soon”

He believes that the US law enforcement authorities and regulators are going to crack Bitcoin down soon and then a bloodbath for BTC will start.

Earlier today, a liquidation of a mammoth amount of Bitcoin futures worth $190 million was detected on the Binance exchange which was likely one of the factors to cause the Bitcoin correction.

BlockStream CSO, Samson Mow, has published a tweet, urging the community not to panic because of the Bitcoin correction.

He reminded the audience that several major financial institutions have announced their intention to accumulate Bitcoin soon enough, allocating from $100 million to $1 billion for it.

Those are One River, Guggenheim, SkyBridge, Ruffer, MassMutual.