Yuri Molchan
Bitcoin hater Peter Schiff has tweeted that Bitcoin seems to have reached a market top, is he changing his tune on the flagship cryptocurrency? 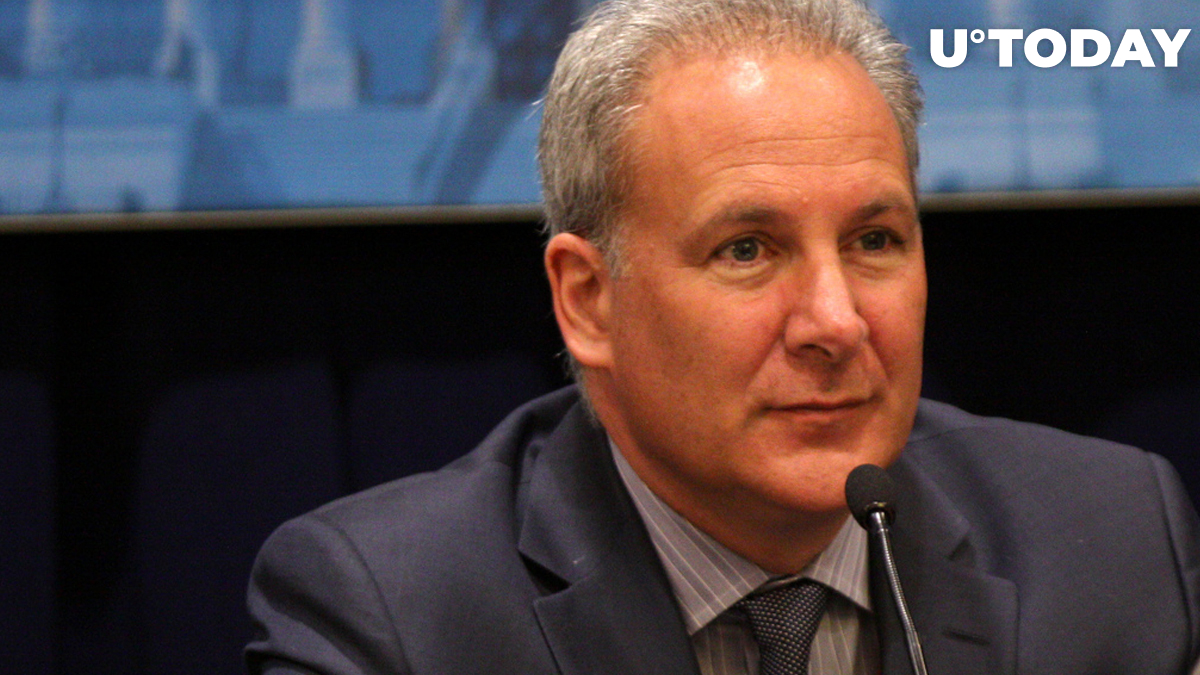 Peter Schiff has commented on The Financial Times article that featured the Bitcoin rise to $30,000 and wrote that “it seems like a pretty good indicator of a market top”.

The Euro Pacific Capital CEO who prefers gold to Bitcoin, has taken to Twitter to comment on Michal Saylor’s tweet who posted a link to the FT article which got Bitcoin’s surge to $30,000 on its front page.

Schiff wrote that the fact of Bitcoin rising to $30,000 mentioned in The Financial Times on the front page says that BTC has reached a market top.

Notably, the article in the 132-year-old financial US newspaper does not speak of Bitcoin as a “bubble” and it appeared right after the 12th anniversary of the Bitcoin genesis block mined.

It is not clear from the tweet, however, whether Peter Schiff is changing his tune on Bitcoin.

In the past, during a podcast hosted by Anthony Pompliano, Schiff admitted that BTC might be doing well for another few years but the bad end for Bitcoin is inevitable, he said back then.

On the last day of 2020, Peter Schiff summarized the results of the year for Bitcoin and gold, admitting that BTC had by that time risen nearly 4x compared to the 23-percent growth of gold.

However, he rejected that this massive rise made Bitcoin any closer to being a store of value or a safe haven.

In his tweet, the gold bug compared Bitcoin to Tesla shares which rose more than 7x in 2020. Schiff recommended both Tesla and Bitcoin to those who prefer gambling.

Curiously, despite this negative attitude to Bitcoin, Schiff has been called the second biggest Bitcoin influencer in the last week of 2020.

Anthony Pompliano, a Bitcoiner, tech investor and entrepreneur, came the first on that list. Max Keiser, a Bitcoin maxi and a host at the “Russia Today” channel, was named the fifth biggest BTC influencer.

Related
$190 Million Worth of BTC Liquidated on Binance While Bitcoin Drops Back to $30,000 Zone

Today, however, Bitcoin faced a major correction, losing around twenty percent and dropping to the $29,800 zone.

A massive liquidation of Bitcoin futures contracts worth $190 million was spotted on Binance, which may have led to this correction.