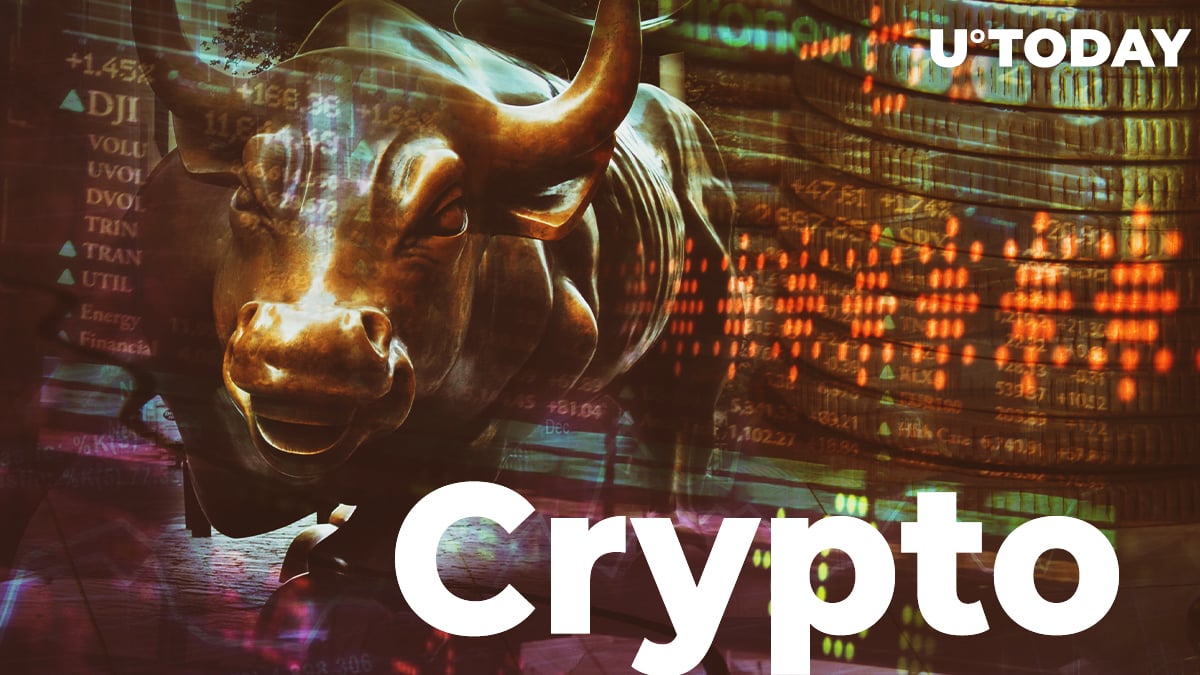 Starting from November, Albanese will help a16z to build a plan for navigating through the patchy U.S. regulations of the crypto market.

The new hire certainly knows a thing or two about crafting rules for the cryptocurrency sector, given that he was at the helm of the New York State Department of Financial Services (NYSDFS) when it first introduced the highly coveted BitLicense for crypto firms. That was five years ago.

During his stint at NYSE, Albanese acquired the reputation of a tough cop who would not hesitate to punish traders for the slightest rule violations.

Related
Andreessen Horowitz Co-Leader Says Crypto Is About to ‘Bloom’
With such solid work experience, Albanese is a valuable addition to Andreessen Horowitz, which opened its first cryptocurrency-focused fund in 2018.

It has placed its bets on both individual cryptocurrencies, such as Bitcoin, as well as some of the most prominent companies in the industry.

In April, the Menlo Park-based company launched another crypto fund that has raised $450 mln.