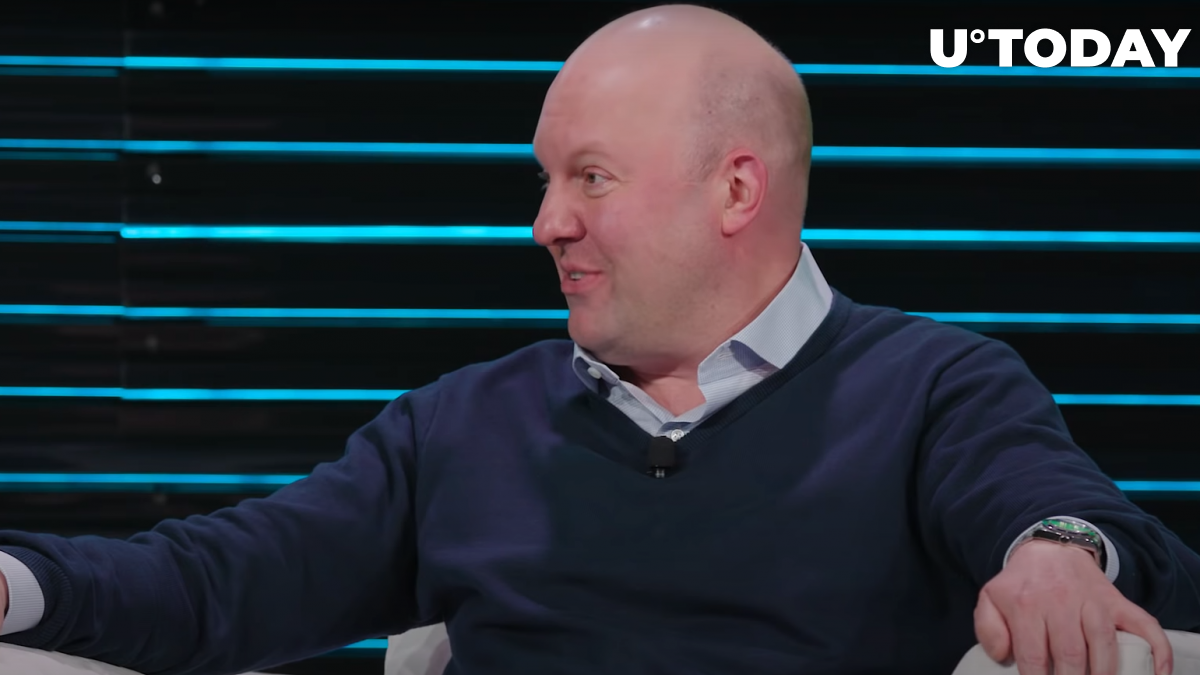 Cryptocurrency exchange Coinbase has appointed billionaire Marc Andreessen as the observer of its board of directors, replacing former Hunch CEO Chris Dixon, who was one of the earliest investors in the San Francisco-based company.

In the meantime, former AOL chairman Barry Schuler is parting ways with the company after serving as the Series C director.

In his Aug. 31 Medium blog post, Brian Armstrong, the CEO of the $8 bln cryptocurrency exchange, calls Schuler "a great visionary," underscoring the value of his experience:

Having seen the early days of the internet, Barry has been a great visionary in cryptocurrency, and for Coinbase. His operational experience running one of the largest early internet companies has been incredibly valuable as we’ve grown.

Speaking of the new additions, Armstrong says that it needs leaders from diverse areas to continue working on its goal of creating an open financial system:

Of primary importance is our Board of Directors. We look to our Board members and Observers to draw from their areas of expertise to counsel us on everything from product development to world-class governance practices.

Back in 2009, Andreessen co-founded Andreessen Horowitz (a16z), one of the biggest venture capital firms in Silicon Valley, which famously has a knack for crypto.

As reported by U.Today, a16z took the wraps off its second crypto-specialized fund that ended up raising a whopping $515 mln back in April.

From startup to public company

Andreessen has been a long-time investor in Coinbase and noticed the company when it was only a small startup.

Since investing in 2013, I’ve seen Coinbase grow from an early-stage startup into the most trusted and respected company in crypto," said Andreessen in a statement.

The news comes as the exchange is reportedly preparing to go public through a direct listing that could happen as early as Q4. 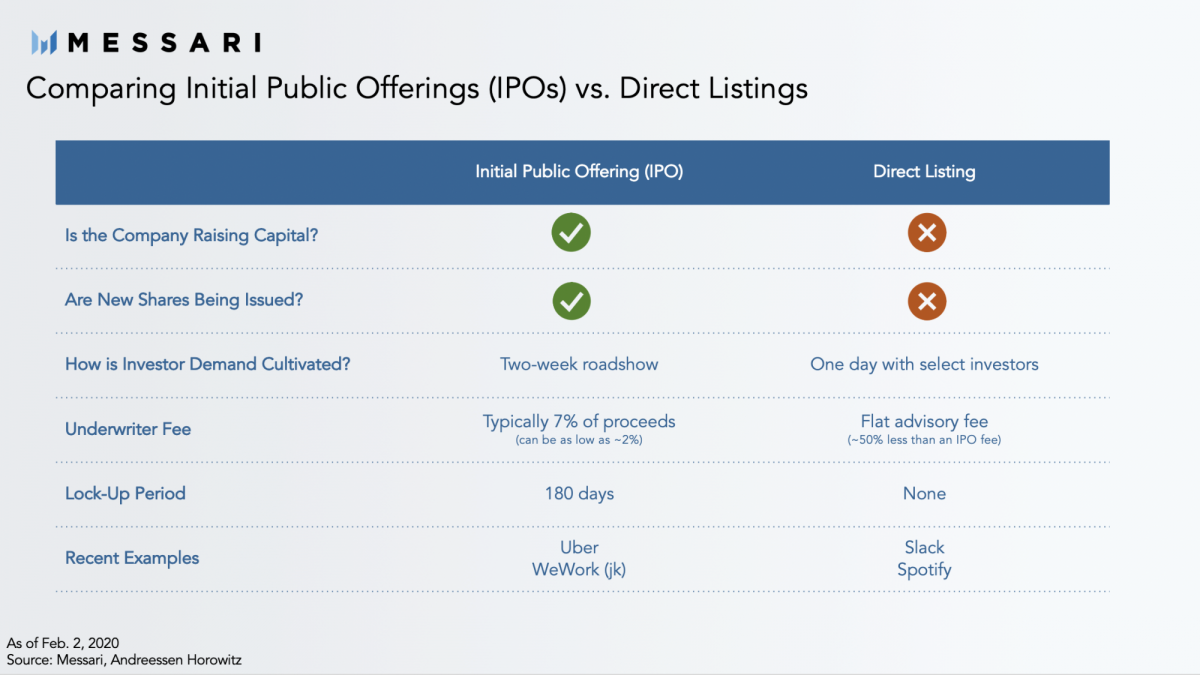 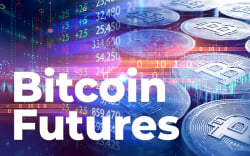