Andreessen Horowitz Co-Leader Says Crypto Is About to ‘Bloom’ 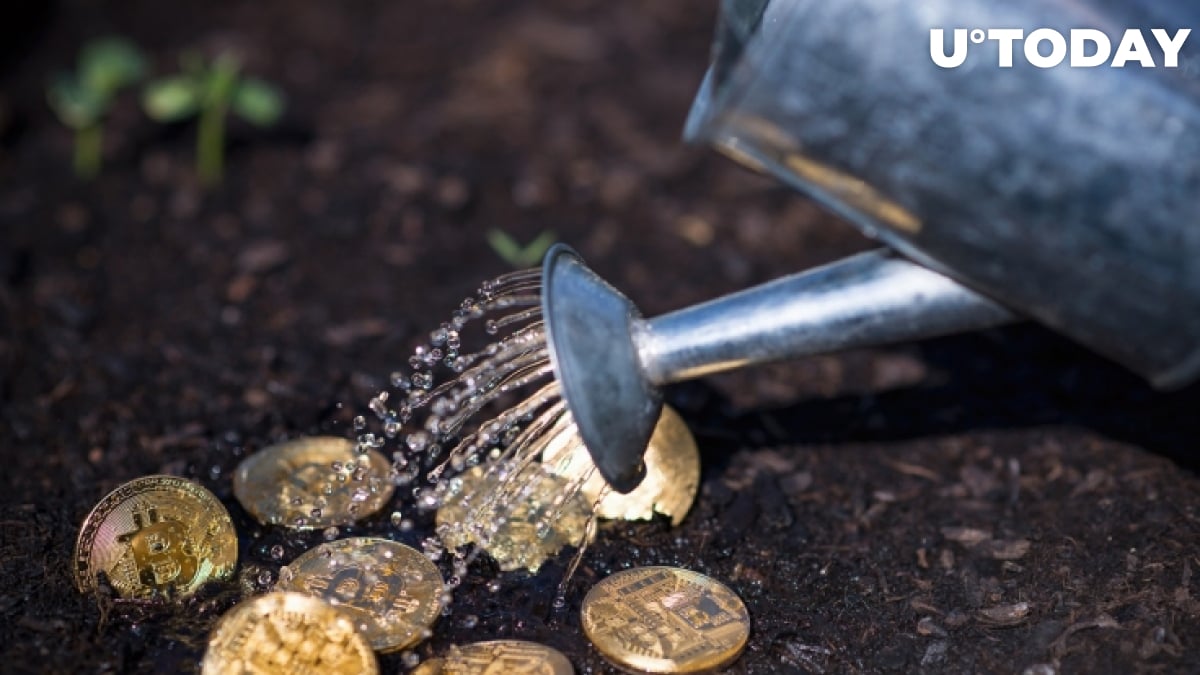 In a recent interview with Fortune, Andreessen Horowitz (a16z) co-leader Chris Dixon predicted that the cryptocurrency industry was about to ‘boom.’

Dixon doesn’t seem to be deterred by the fact that the BTC price is currently down more than 50 percent from its all-time high.

He compares crypto to artificial intelligence, which has also gone through numerous waves of ups and downs:

A whole bunch of projects are launching this year. A.I. very famously went through all these summers and winters. Since 2013, it’s been this real, enduring spring for machine learning. Crypto will be the same.

As reported by U.Today, a16z launched its second cryptocurrency fund after raising $450 mln.

The venture capital unveiled its first crypto fund that boasts $300 mln in capital commitment back in 2018 after the Bitcoin bubble had already popped.

Apart from putting money into digital assets, a16z also invests in individual companies such as Coinbase.

Dixon states that he has never cast a shadow of doubt on a16z’s cryptocurrency bet despite volatile price swings:

No. For me, it's never been a question. I've never doubted it’s going to happen. The timing is another question.

Related
Billionaire Chamath Palihapitiya on Bitcoin: 'You're Going to Wish That You Had Just Bought One Percent and Just Kept It'

The golden days of crypto

The a16z co-founder also claims that the cryptocurrency is currently in its ‘golden days.’ This might seem encouraging for those who believe that they have already missed the boat.

You can be the Woz and Jobs of the crypto industry. It's a great time, and you're definitely not too late.

With Facebook CEO Mark Zuckerberg and Twitter CEO Jack Dorsey both involved in crypto,  Dixon expects the industry to bear the fruit of its hard work in the next 12 months.