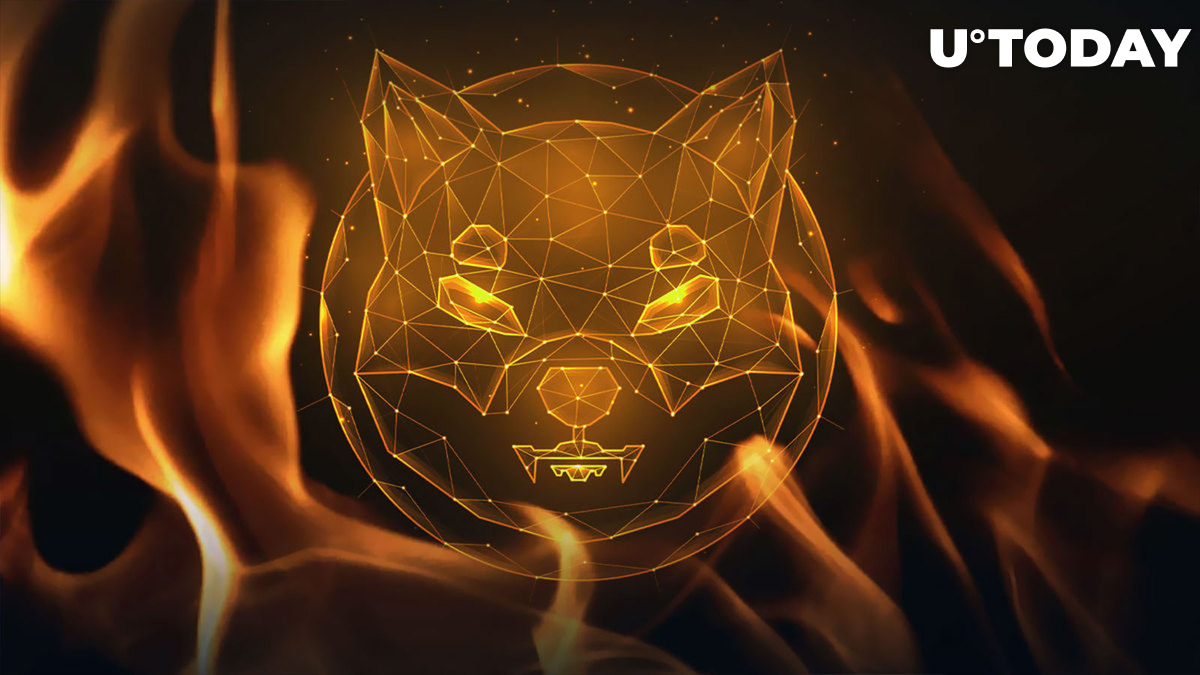 According to the Shibburn Twitter account, over 4,699,029 SHIB tokens have been burned in three big transactions. The SHIB burner gives the specifics of the three large transactions and the amount of SHIB each carried in different tweets.

In the past 24 hours, there have been a total of 4,699,029 $SHIB tokens burned and 3 transactions. Visit https://t.co/t0eRMnyZel to view the overall total of #SHIB tokens burned, circulating supply, and more. #shibarmy

However, the burn rate was down 40% because the amount burned in the last 24 hours lagged behind higher burn figures reported in previous days.

In the past month of November, when the crypto market woke up to the shock of the tragic FTX collapse, only 666,903,322 SHIB were burned with only 149 transactions.

SHIB began a recovery in November 22 after reaching lows of $0.0000817. The price steadily recovered until a barrier at $0.000096 was reached, at which point bulls retreated.

Drops below $0.000009 were quickly halted as SHIB returned above this critical level and has remained there since. This might suggest that demand is gradually building up at this key level as buyers reenter the market.

On the other hand, if the price turns down from the current level, the bears might threaten to pull the SHIB price once again below the $0.000009 level, possibly to the $0.0000081 level.