Tomiwabold Olajide
To move forward, SHIB must confirm $0.000010 as support once more 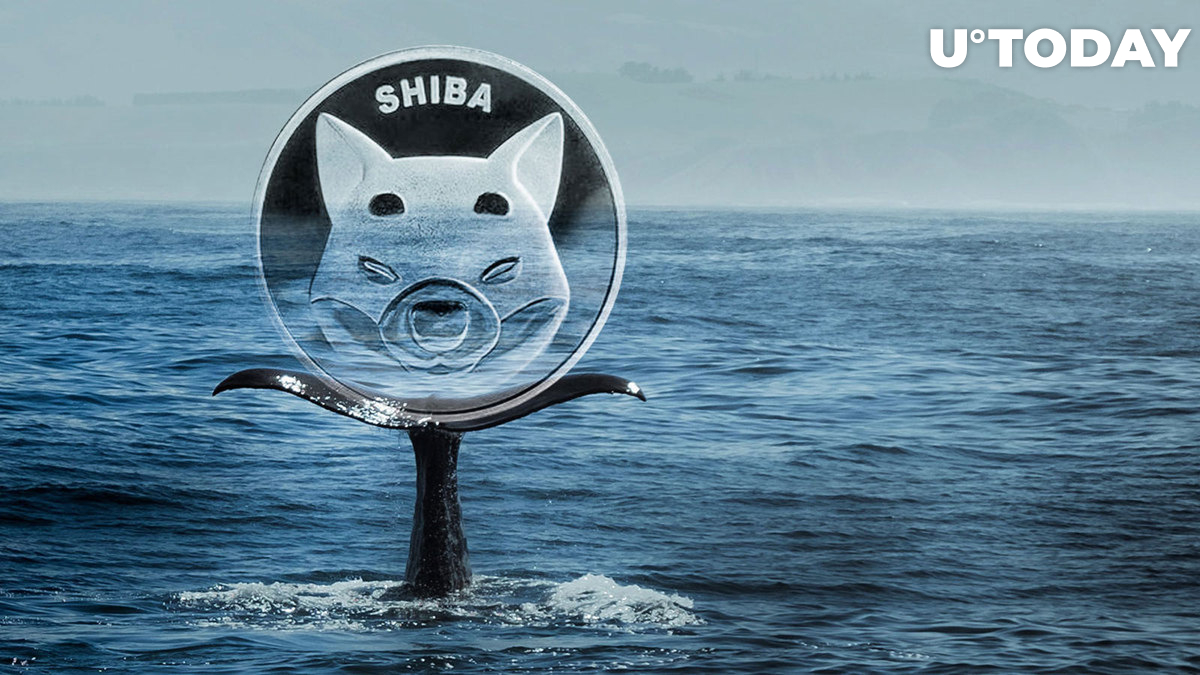 According to recent WhaleStats data, SHIB ranked among the top 10 purchased tokens for the 500 biggest ETH whales. Notably, large transactions were up 26% on the network. The SHIB price reacted to this by printing two giant hourly candles in the early hours of Friday.

On the upside, a breach above the $0.000010 mark would be needed for SHIB to burn a zero in its price. Following the bearish market conditions seen in November as a result of the FTX implosion and its subsequent contagion, SHIB dipped from highs of $0.000013 at November's start to reach lows of $0.0000081 on Nov. 22.

The steady declines caused SHIB to lose the $0.000010 psychological level, which led to an extra zero in its pricing.

It seems that SHIB might have found its bottom in the meantime at the $0.000081 low as it rebounded after touching this key level.

To move forward, SHIB must confirm $0.000010 as the support once more. SHIB's price action has stalled below this key level in the past week, indicating that a short-term barrier might be gradually building.

A successful attempt past these key levels might result in the SHIB price testing late October's high of $0.00001518. The SHIB ecosystem has received a positive inflow of news in recent days; therefore, bulls have a shimmer of hope.

The daily RSI is also slightly tilting upward while contemplating a likely move near the neutral mark of 50. On the other hand, the general market recovery should be closely watched, as SHIB mirrors the Bitcoin price with a 95% correlation.