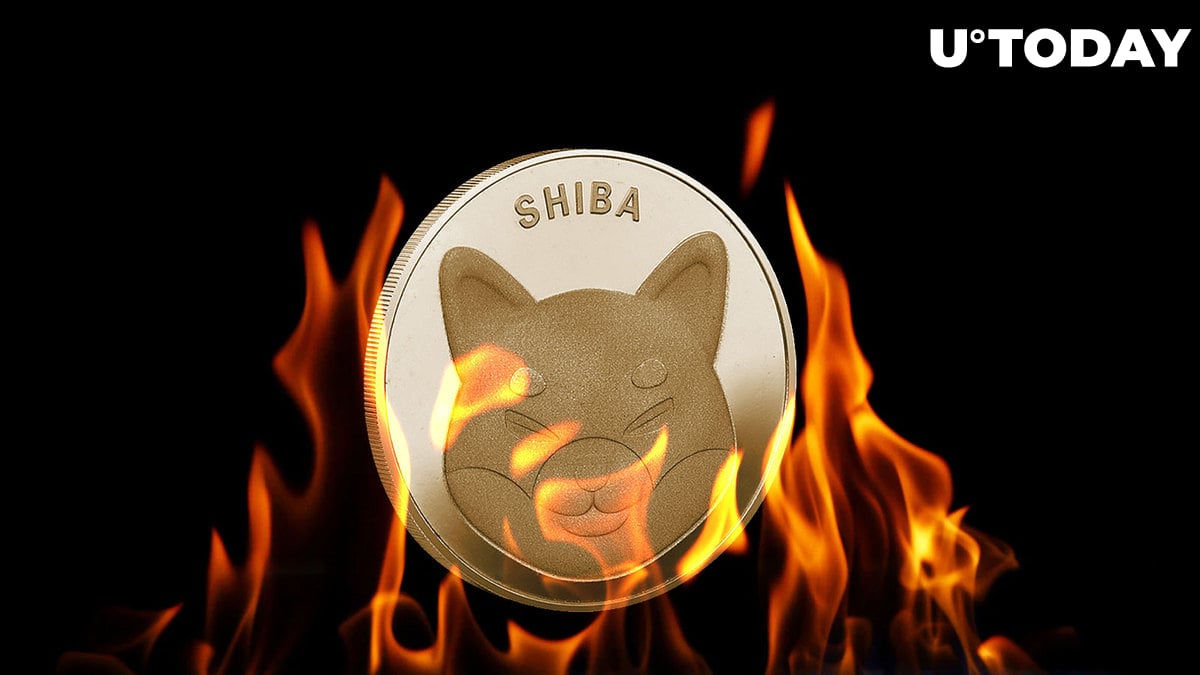 Per the Shibburn website, Shiba Inu's burn gained a further 5,800% on Nov. 6. Millions more tokens were sent to dead wallets, which was reflected in an increase in the burn rate. In the last 24 hours, 93,876,540 SHIB tokens were burned and 9 transactions were made. This is quite significant as only 2.1 million SHIB were burned the previous day.

Meanwhile, Shiba Inu continues setting new highs in its holder count, which is now at 1,237,156, according to WhaleStats data. Additionally, holders' conviction appears to be at an all-time high. The majority of SHIB holders at the moment — exactly 97% — are mid- and long-term investors.

An interesting phenomenon is being seen as the shares of midterm and long-term holders approach parity. The percentage of long-term investors, or "hodlers," has climbed to 48%, while that of midterm investors is currently 49%, according to data from IntoTheBlock.

Currently, expectations are in place for an imminent Shibarium release. An official Twitter account, @shibariumnet, has been unveiled, which has over 20,800 followers at press time.

We are now following @ShibariumNet on Twitter!@ShibariumNet will eventually become a social informational hub to all things related to the Shibarium Network & Protocol.

According to the team, this will eventually become a social information hub for all things related to the Shibarium Network and Protocol.

As reported by U.Today, Shibarium is nearing a public beta release, according to recent updates provided by Unification.