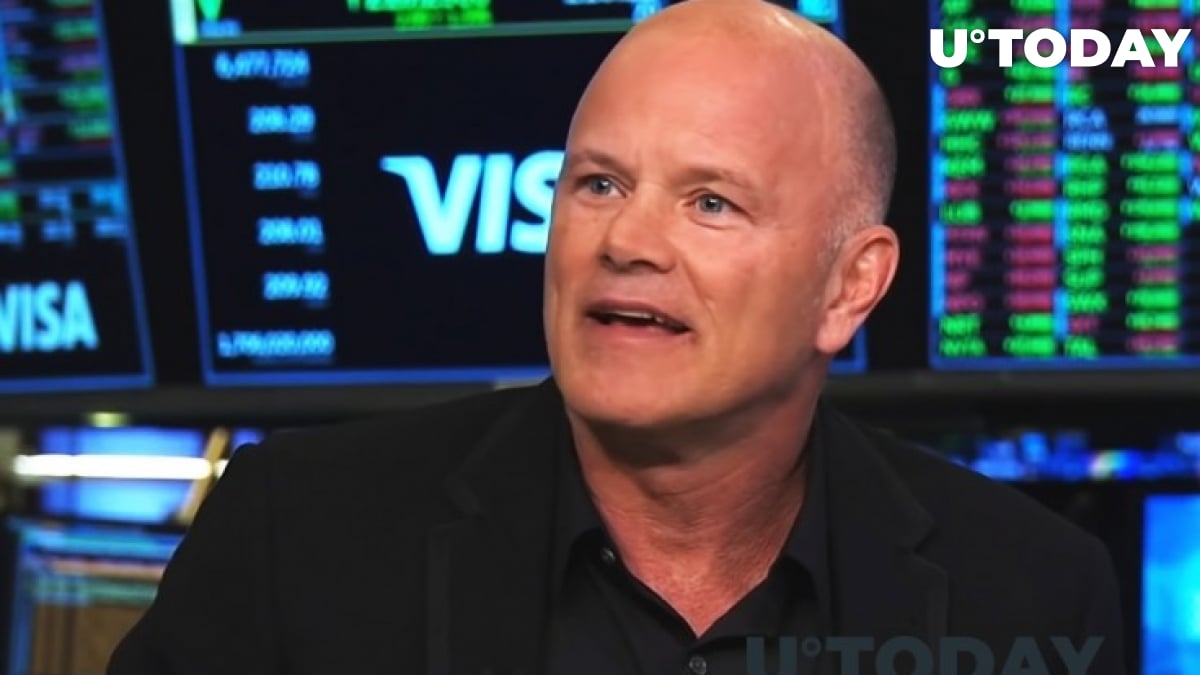 In an interview with CNBC, Galaxy Digital CEO Mike Novogratz has firmly stated that Bitcoin is now an institutional product:

This is now an institutional product. That debate was had and won 18 months ago, and the jury really voted six months ago.

He adds that there are no longer career risks or uncertainly related due diligence when it comes to Bitcoin:

Novogratz, however, asserts that Mr. Wonderful is out of the loop with the current state of the cryptocurrency market:

Everyone is on board that this is a macro asset, so I think Kevin is just playing on 2017 information.

Bitcoin is indeed in a much better state than it was in 2017, which is why this year’s rally has much stronger legs. No longer dismissed as a purely speculative play, it has become an attractive hedge against inflation for a slew of institutional investors.

Earlier this month, for instance, U.K. asset manager Ruffer reduced its gold holdings to put a whopping $750 million into Bitcoin.

Back in April, when Bitcoin was trading below $7,000, Novogratz accurately predicted that it would retest the $20,000 level by the end of this year. In fact, his conviction was so strong that even considered giving up Bitcoin unless the aforementioned target wouldn’t be reached.

He has now redeemed himself after catching a lot of heat for numerous failed bullish predictions in the past years.

Yet, Novogratz’s final prediction of 2019 ended up being too conservative.