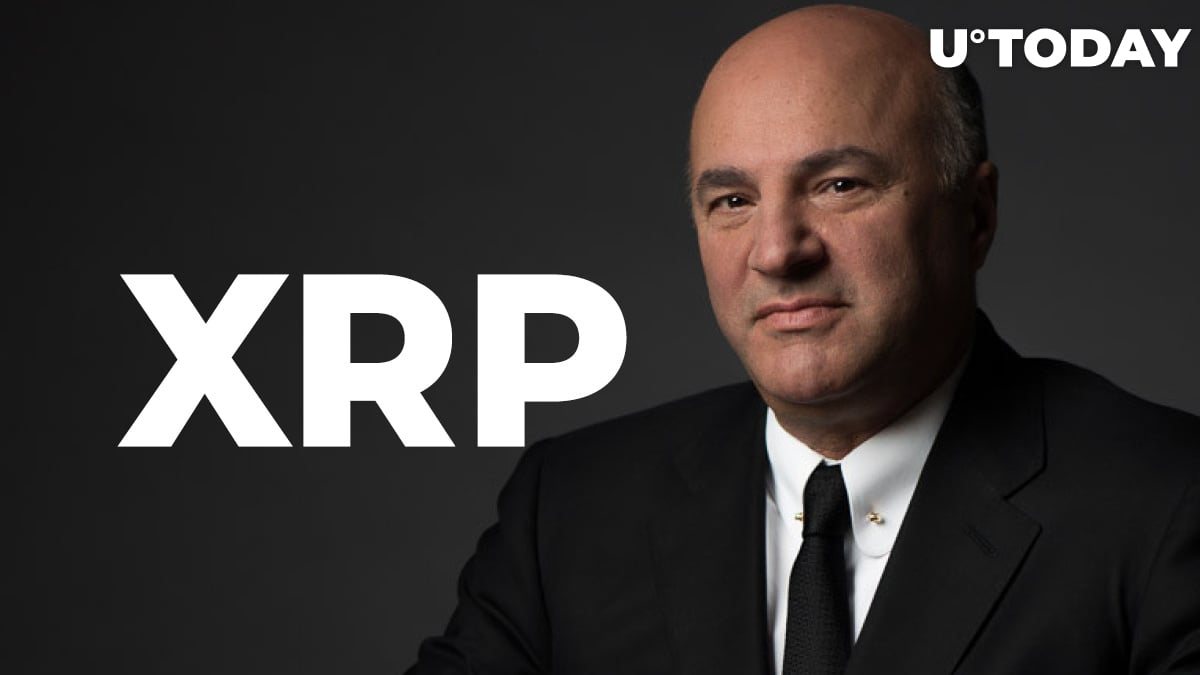 Self-proclaimed "cryptonian" Kevin O'Leary recently flaunted his cryptocurrency wallet that was created at the peak of the previous cryptocurrency craze on CNBC's "Squawk Box."

Back then, the Canadian businessman—who is widely known for hosting hit show "Shark Tank"—put $100 into Bitcoin and various altcoins whose names he does not recall. While taking a look at his coins, he notably failed to properly pronounce the name of XRP, the fourth-largest cryptocurrency that has lost close to 60 percent over the past two days:

At the time, all you could get was Ethereum, XPR, Bitcoin, Litecoin, Stellar Lumens.

Considering that O'Leary's altcoin-rich "portfolio" has now shrunk nearly 50 percent, it made the reality TV star realize that Bitcoin is the only crypto that works:

I put a hundred dollars to work here. This morning, it's worth $52.77 because not all cryptocurrencies are the same, clearly. So, Bitcoin is the only one that works, maybe.

Despite giving Bitcoin preferential treatment and admitting that it is "fun," Mr. Wonderful also blasted the cryptocurrency as pretty much "irrelevant" when it comes to broader financial markets.

In response, Anthony Pompliano of Morgan Creek Digital was quick to mention that Bitcoin greatly outperformed both gold and the S&P 500 this year, adding that the market is the only referee:

Kevin and I can come on here, we can share out opinions, but ultimately the market's gonna decide who's right and who’s wrong. I think that the market has rendered a decisive victory for Bitcoiners this year.

O'Leary claims that the reason why many institutions are hesitant to dip their toes into crypto is because they fear regulators:

I'm waiting for the day one of these regulators comes down hard on Bitcoin. Grown men are going to weep when that happens. You'll never see a loss of capital like that ever in your life.

Pompliano, in turn, says that there is a need for smart regulations that are not based on the "surveil everything" approach.

As reported by U.Today, O'Leary is willing to allocate up to five percent of his portfolio to an ETF approved by the SEC.