Mike Novogratz Agrees That Litecoin Is Direct Attack on Bitcoin

Alex Dovbnya
Sorry, Litecoin. You are not silver to anyone's gold, according to Qiao Wang and Mike Novogratz 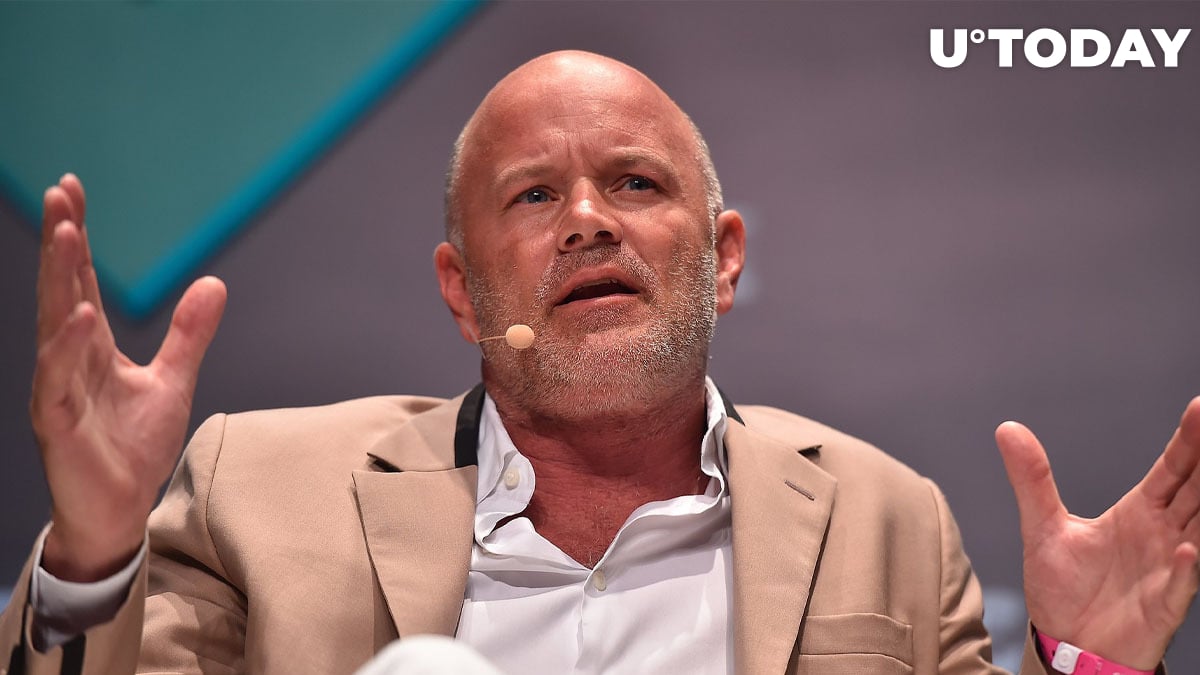 Cryptocurrency analyst and former trader Qiao Wang has unleashed scathing critiques of Litecoin (LTC), slamming the O.G. altcoin as a "direct attack" on Bitcoin in a recent tweet:

This earned him praise from none other than former hedge fund manager and Galaxy Digital CEO Michael Novogratz who called Wang a "smart man" based on his take.

Often advertised as "the silver to Bitcoin's gold," Litecoin has a much tinier market cap compared to the leading cryptocurrency.

Wang, however, is convinced that any comparisons between the two are absurd, and the "garbage" altcoin is only suitable as a tool of speculation:

I'm all for making money. But there's nothing to be proud of.

Litecoin is dismissed by skeptics as a copycat version of Bitcoin since it was created by tweaking the source code of the original cryptocurrency to make it more efficient.

LTC is currently the fifth biggest cryptocurrency with a market cap of $5.6 billion after flipping Bitcoin Cash last month.

The crypto is down 77 percent since reaching its all-time high of roughly $366 in December 2017—when its creator, Google's former software engineer, Charlie Lee, famously dumped all of his holdings.

Talking your own book

This is not the first time that Wang took a shot at Litecoin. In late November, he grimly admitted that Litecoin, along with Ripple-affiliated XRP, would be discovered by the retail sphere before DeFi tokens such as Aave (AAVE) and Synthetix (SNX) because of an abundance of on-ramps and their high placement in crypto rankings.

Novogratz, an on-again, off-again billionaire, also has DeFi projects in his portfolio, which probably explains his aversion to team blue.

Litecoin, one of the oldest altcoins, recently celebrated its ninth anniversary with zero downtime on record, a fact that is constantly celebrated by Lee. Will DeFi tokens have the same staying power?