Massive Inflows of Stablecoins Waiting on Sidelines as Bitcoin Hovers Above $33,000 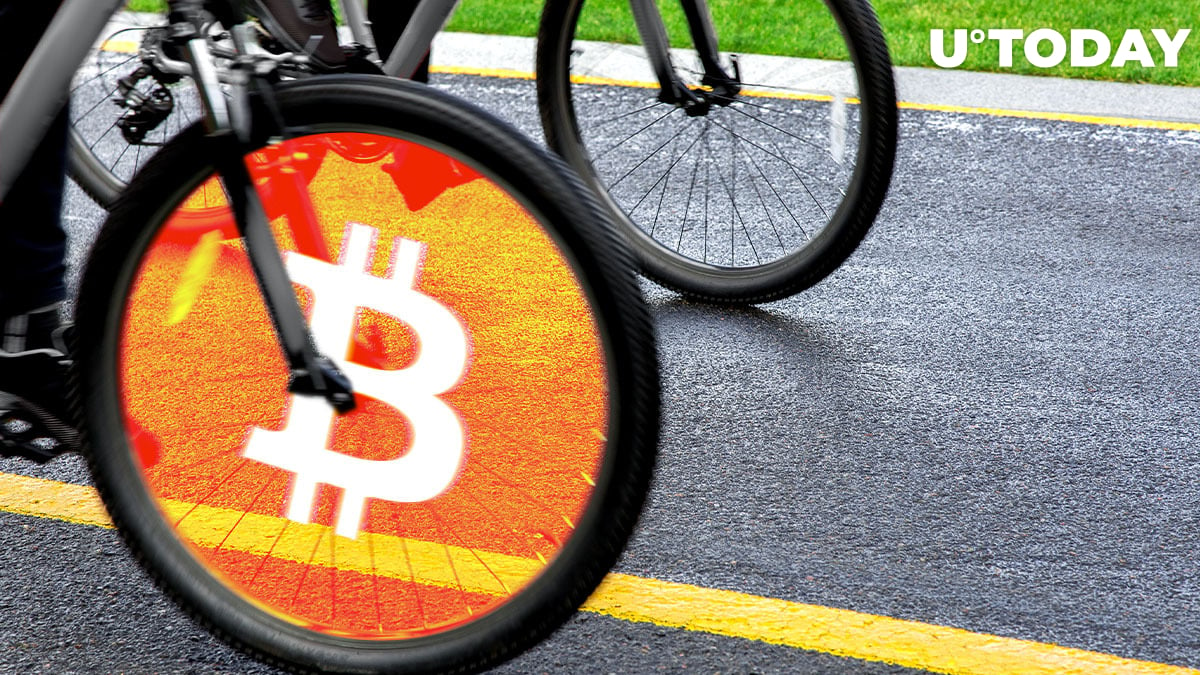 Glassnode CTO Rafael Schultze-Kraft has spotted “massive” inflows of USD Coin (USDC) to major cryptocurrency exchanges over the past month.

He alleges that this sidelined capital could flow into Bitcoin, with potential buyers waiting for the right moment to get into the market.

On Jan. 29, CryptoQuant mentioned that stablecoin inflows on all cryptocurrency exchanges reached a new all-time high.

Tether, the largest stablecoin with a market cap of $26.5 billion, is still responsible for the highest percentage of all holdings (42.6 percent).

Yet, numerous competing stablecoins are vying to take away its throne, with Binance USD (BUSD) and USDC coming in second and third places, respectively.

A large number of stablecoin deposits sitting on the sidelines is usually considered to be bullish for Bitcoin since they represent the buyers’ gunpowder.

At press time, Bitcoin is trading at $33,691 on the Bitstamp exchange, with the bullish momentum gradually waning.

The Elon Musk pump that sent the cryptocurrency to $38,000 on Friday ended up being a flash in the pan.

The bulls have hours to save Bitcoin’s monthly candle that currently looks very similar to the December 2017 top.

The cryptocurrency climbed to a new all-time high on Jan. 8, which was followed by a series of brutal corrections.