Alex Dovbnya
The second-largest stablecoin is now worth $4 billion 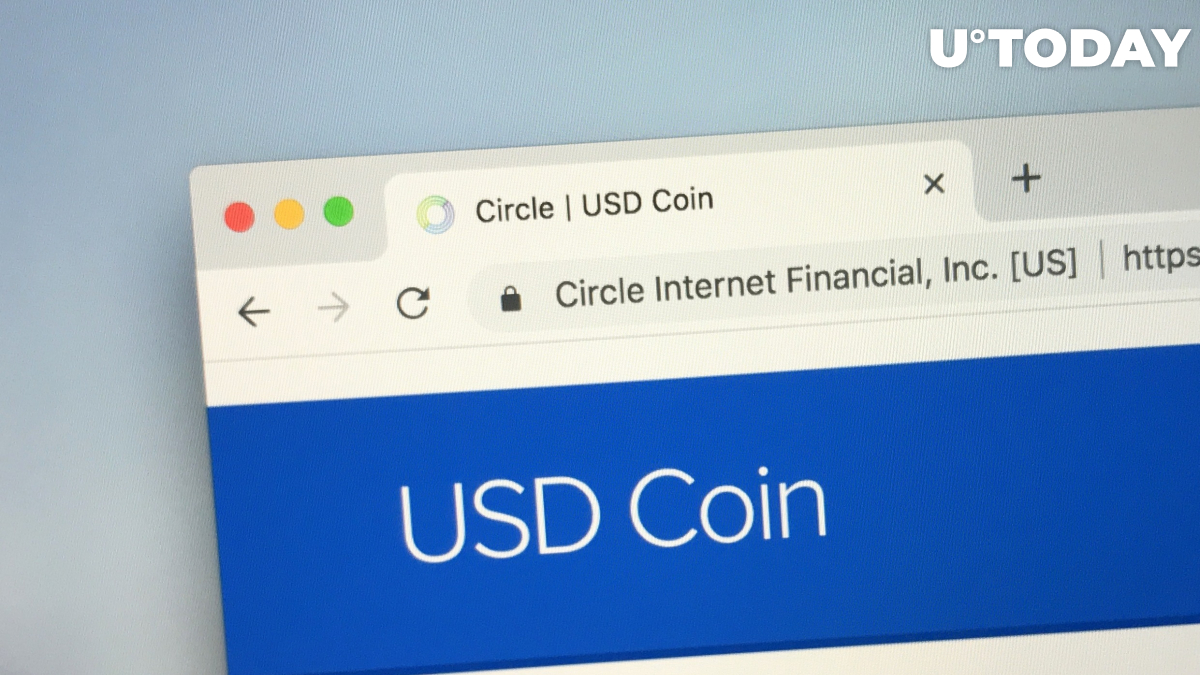 The total market capitalization of USD Coin (USDC) has surpassed $4 billion, according to a tweet posted by Circle CEO Jeremy Allaire.

The dollar-pegged cryptocurrency witnessed 800 percent growth in 2020 alone, thriving because of mushrooming demand for stablecoins. It currently holds 11th place on CoinMarketCap.