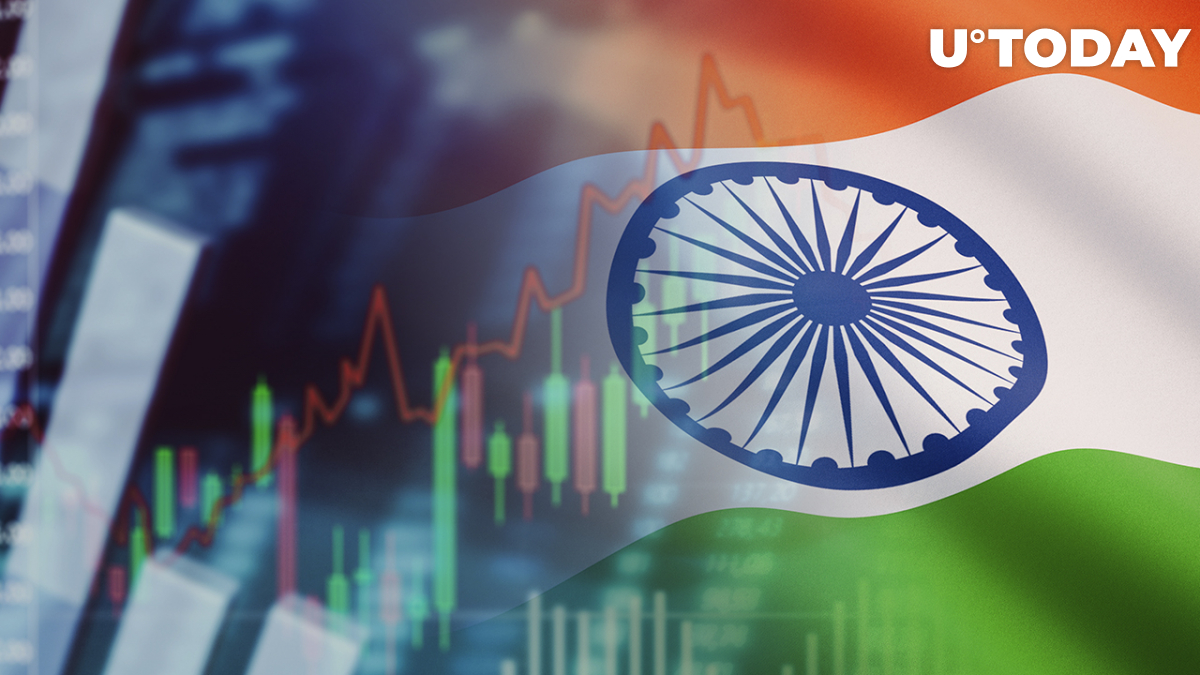 Two major cryptocurrency exchanges, CoinSwitch Kuber and WazirX, have currently limited their rupee deposits that were used in the extremely popular transfer network for buying digital assets like Bitcoin or Ethereum. Investors have already expressed their concerns and asked for refunds, Reuter reports.

It is not yet clear what or who is behind the limitation of rupee deposits on two major crypto exchanges. Last week, the National Payments Corporation of India, which manages the state-backed transfers network, did not confirm the usage of the United Payments Interface by any cryptocurrency exchanges.

On one of the two exchanges, CoinSwitch disabled rupee deposits for their users but also left the opportunity to withdraw funds.

Exchange users on Twitter insisted that exchanges should give more information to users and release a statement about the limitations and their duration. As the Reuters articles suggest, CoinSwitch representatives have not responded to the news agency.

According to industry sources, the previously mentioned statement caused the halting of state-backed UPI (United Payments Interface), as the managing company has not confirmed the legitimate usage of the technology by the exchange.

The WazirX exchange also told its users that they have no ETA on UPI availability and have limited themselves to a simple notification on the downtime of the system.