Alex Dovbnya
Virgil Griffith, who assisted North Korea in evading U.S. sanctions, has been sentenced to over five years behind bars 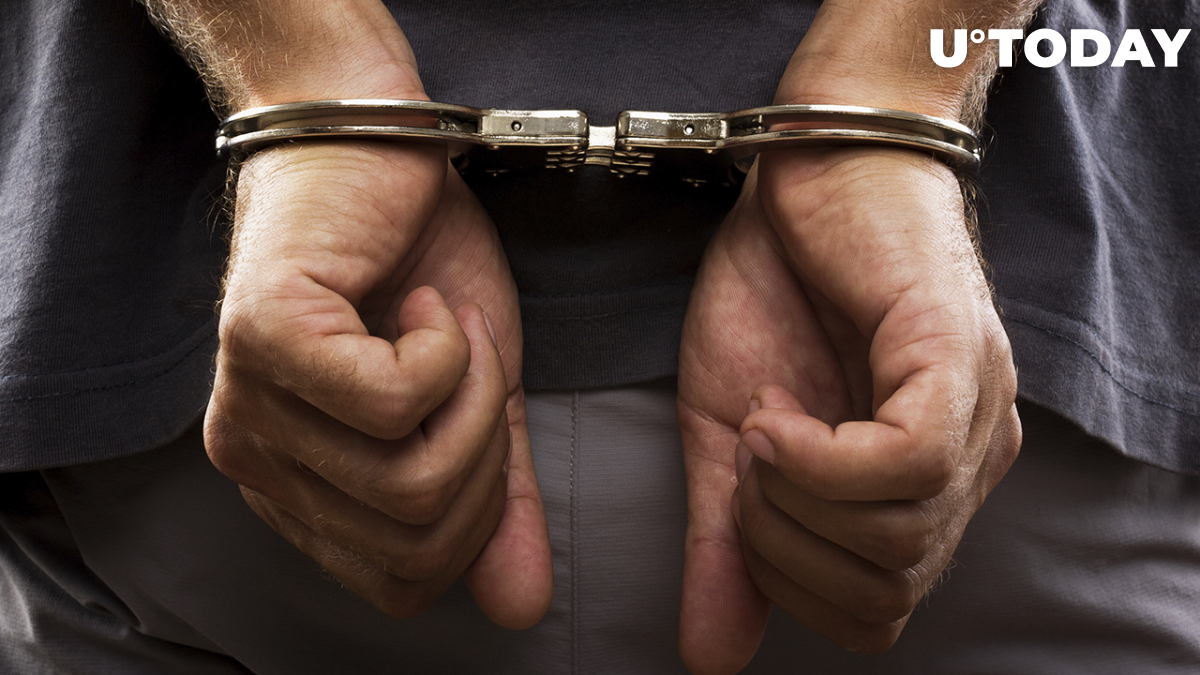 Former Ethereum developer Virgil Griffith, who has admitted to aiding North Korea, has been sentenced in a New York courthouse to 63 months behind bars. On top of that, he has been slapped with a $100,000 fine.

As reported by U.Today, Griffith surprisingly pleaded guilty to one count of conspiracy to violate sanction laws last September. This came after his motion to dismiss was denied last January.

The Ethereum developer was arrested by U.S. authorities in November 2019 after traveling to North Korea and delivering a presentation at a local cryptocurrency conference, which had government officials among its attendees. Griffith's speech was focused on how Kim Jong-un's regime could circumvent U.S. sanctions. His defense team unsuccessfully tried to argue that his cryptocurrency talk was protected by the First Amendment and that the developer merely shared publicly available informational materials with the DPRK.

Related
Issuer of Second-Biggest Stablecoin Secures $400 Million in Funding
The U.S. banned Americans from visiting North Korea in 2017. The State Department rejected Griffith's request to travel to a blockchain conference hosted by the "hermit kingdom," but the Ethereum developer managed to get there through China. Griffith also tried to talk other Americans into attending the conference with him. He was accused of jeopardizing the national security of the U.S.

Ethereum co-founder Vitalik Buterin distanced himself and the Ethereum Foundation from the ill-fated trip, clarifying that many counseled him against the risky endervour. Nevertheless, Buterin signed a petition in support of Griffth, which did not gain much traction.

Griffith was facing up to 20 years behind bars, but he avoided the harshest sentence by deciding not to tempt his fate with a jury trial and agreeing to a plea deal.