Yuri Molchan
A record amount of meme tokens has been destroyed in the past week, while the SHIB price soared thanks to a totally different event – a listing on Robinhood 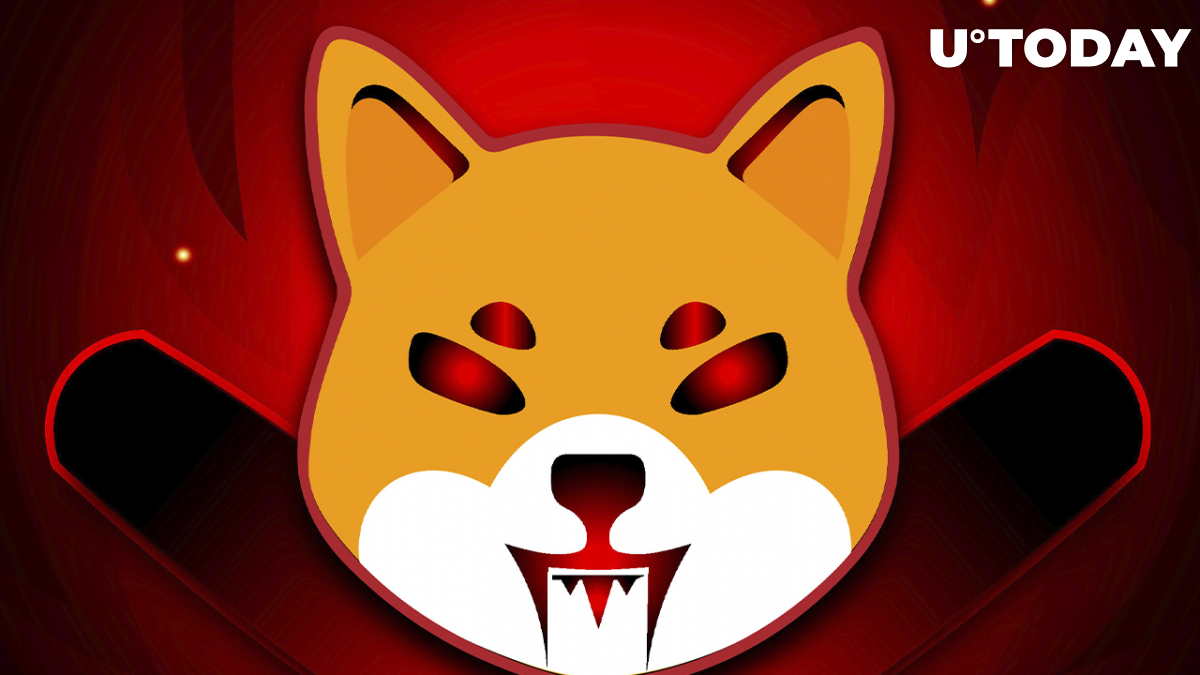 Since the end of last week, almost 2.5 billion Shiba Inu have been shoveled to dead wallets in an attempt to make the second biggest meme token more scarce and lift its price.

The price indeed went up roughly 20%, but it was not the numerous token burns that made the SHIB exchange rate spike yesterday.

According to @shibburn tracking platform, since the end of last week, several massive amounts of Shiba Inu have been sent to "inferno" wallets, which add up to a comprised 2.41 billion SHIB tokens.

The biggest amount burned within a 24-hour period here was 1,351,643,000 tokens removed from circulation between April 8 and 9.

In the past 24 hours, there have been a total of 324,040,132 $SHIB tokens burned and 9 transactions. Visit https://t.co/t0eRMnyZel to view the overall total of #SHIB tokens burned, circulating supply, and more. #shibarmy

On April 12, the popular Robinhood investment app with zero fees made an announcement that it had finally added support for Shiba Inu, as well as Solana (SOL), Polygon (MATIC) and Compound (COMP).

On the news of this listing, SHIB staged a rise of around 20%. The other coins also demonstrated a massive rise.

The SHIB Army had been requesting Robinhood to list its favorite meme token for several month with daily tweets and a petition on Change.org that has collected just over half a billion signatures in support.

WhaleStats Twitter account that shares data related to the top 100 wallets on Ethereum chain has spread the word about yet another astounding purchase of Shiba Inu coins by one of the largest ETH whales.

This significant purchase of meme tokens cost this whale $20,697,378, and it seems that it was made after Robinhood announced the addition of SHIB.

By now, the wallet of the whale contains zero Shiba Inu, though they likely sold on the massive price rise demonstrated by the canine coin after the listing on Robinhood to gain profit.