6,800 Bitcoins Shifted to Cold Storage from Coinbase As Price Drops Below $40,000

Yuri Molchan
Anonymous whales have withdrawn a close to $280 million in Bitcoin from Coinbase exchange as the price briefly plunged under $40,000 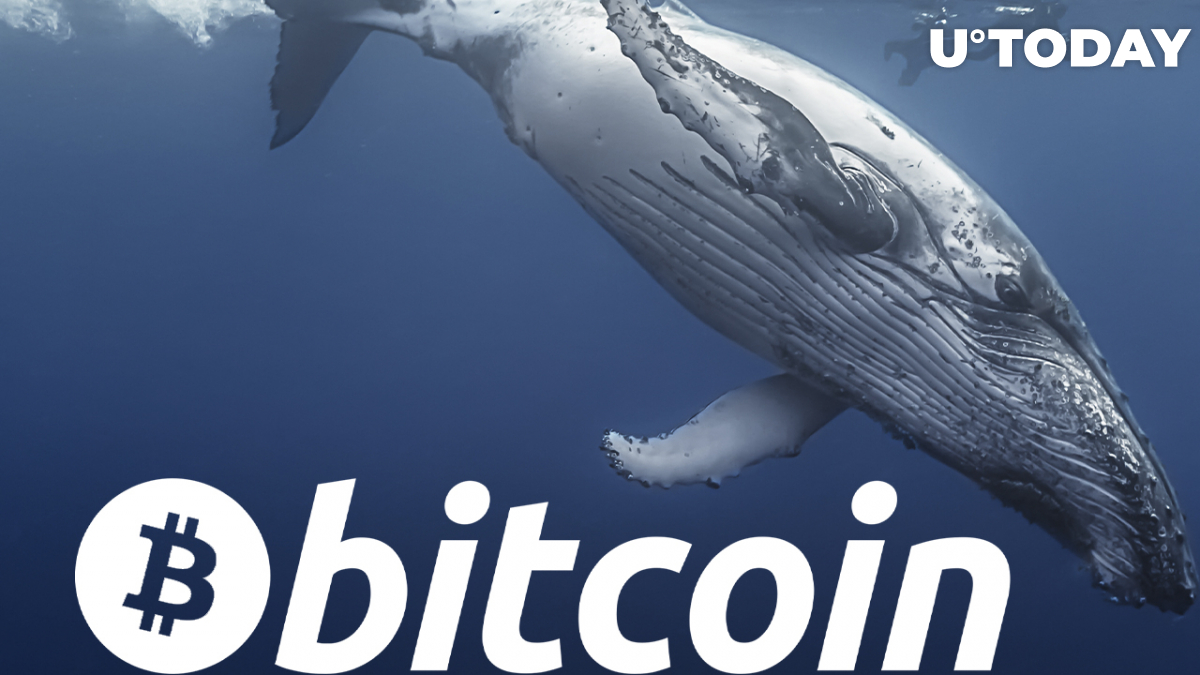 By now, the flagship digital currency has managed to recover to $39,997 after entering the $40,000 zone briefly.

Whale Alert has shared that around 8 and 20 hours ago, two massive amounts of Bitcoin were shifted from wallets on Coinbase to crypto addresses that the aforementioned crypto tracker tagged as “unknown”.

One of several possible explanations here is that these were purchases made by someone who bought the dip and moved the crypto to cold wallets.

$428 million worth of crypto liquidations detected

Coinglass has shared that over the past 24 hours, a close to half a billion USD worth of crypto trades has been liquidated across various exchanges – Binance, Huobi, Bitfinex, OKEx, etc.

Those were liquidations of longs, while positions were also liquidated but not that much - $45.2 million.

Santiment analytics team has commented that as the leading cryptocurrency dropped to the $39,400 zone yesterday, the market saw a great deal of profit taking transactions. Since in most cases, traders sell to lock in their profits as the price goes up, in this particular case, this was likely done by a trader who capitulated before the Bitcoin price dropped, throwing many other market participants into the negative territory.

? #Bitcoin's drop to $39.4k yesterday saw a massive amount of profit taking transactions. Interestingly, these spikes typically happen while prices rise, and this was likely trader capitulation right before many $BTC would be in negative profit territory. https://t.co/hB8fH2pMYb pic.twitter.com/DTdVxYTymv