Yuri Molchan
Treasuries of major corporations seek to acquire Bitcoin, and Grayscale is among the hedge funds they are turning to 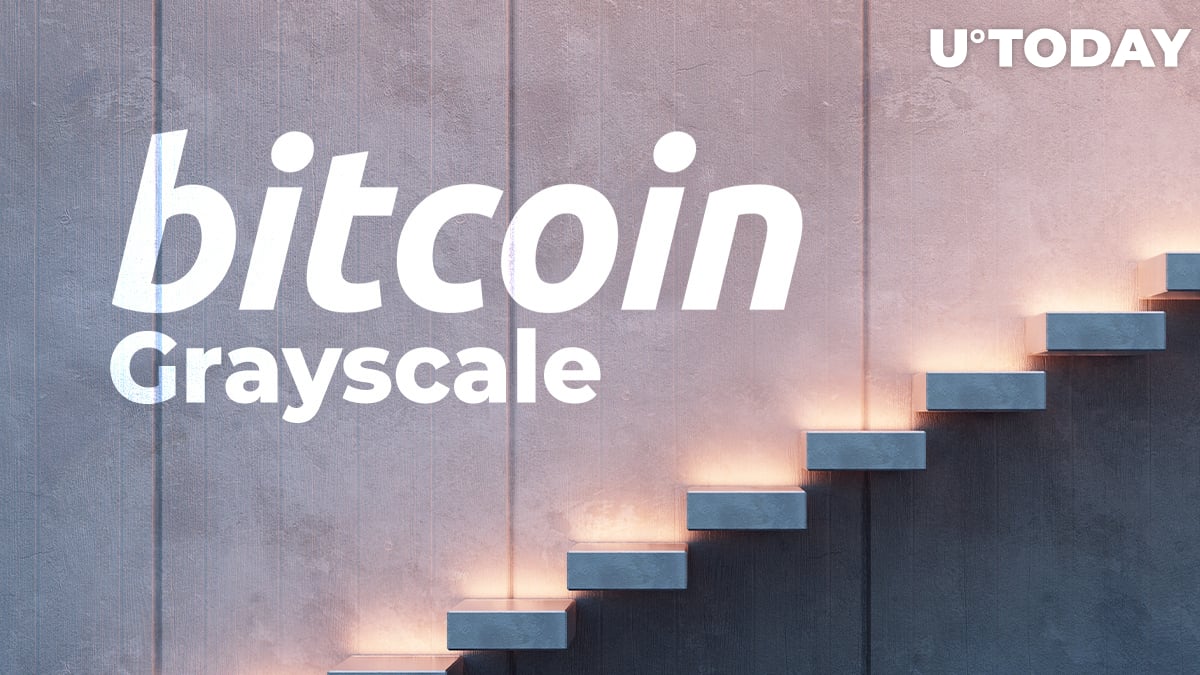 CNBC's Squawk Box has talked to Grayscale CEO Michael Sonnenshein about the recent announcement of Tesla's exposure to Bitcoin which, along with MicroStrategy and Square's moves, seem to have driven other major corporations to seek exposure to Bitcoin.

Many want to do it via Grayscale, according to CNBC. As Grayscale reported on Feb. 9, it now holds $36.5 billion in crypto AUM.

Treasuries of major corporations are after Bitcoin

Chief financial officers and treasurers of major corporations are following in the footsteps of Tesla and MicroStrategy, seeking exposure to Bitcoin, according to Grayscale CEO.

Michael Sonnenshein pointed out that he is not at all surprised to see this as corporations want to grab Bitcoin as a reserve asset or for diversification purposes.

He believes that a lot of corporations are going to do this and enter Bitcoin after Tesla announced the purchase of a jaw-dropping $1.5 billion in BTC.

Sonnenshein shared that Grayscale saw a few big companies buy Bitcoin last year, and he expects many more to do so later in 2021.

These companies are not seeking to enter Bitcoin for a quick profit. They want to hold it for the long term, so they are not so concerned about BTC's volatility.

In addition, companies are not allocating all of their cash reserves into Bitcoin but only opening small positions of 10 percent or less.

The Grayscale chief stated that these corporations have huge piles of cash on their balances and they believe that Bitcoin has a lot of room for growth.

Michael Sonnenshein briefly outlined what corporate treasurers discuss with him behind the scenes.

First, according to Sonnenshein, is the matter of the lack of regulatory concerns, since corporations are aware that quite a lot has been done for Bitcoin regarding its legalization.

For example, last year the U.S. banking regulator Office of the Comptroller of the Currency allowed banks to offer crypto custodial services to companies and even run Bitcoin nodes. After this green light, MicroStrategy, Square and PayPal went into crypto.

The issue discussed all the time, according to the Grayscale CEO, is how much cash companies plan to allocate. He stated that the discussion starts with as much as just one basis point (0.01 percent of the cash balance) and can grow over time to as many as 200 basis points (two percent of the balance).

Looking at MicroStrategy, which made several Bitcoin purchases, corporations now want to follow suit, and they do not mind if BTC drops or rises by 10 percent.

What is Shiba Inu (SHIB) and Why Is It So Popular: Guide
Show all