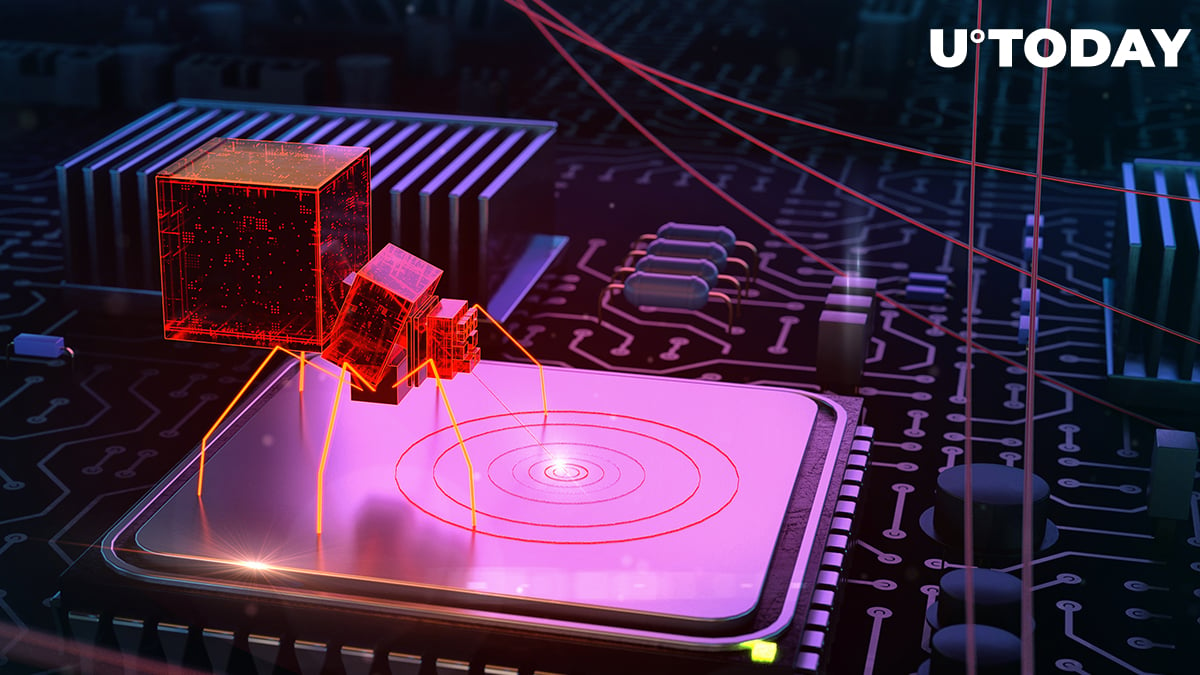 The Ethereum network was hit by a major consensus bug that affected the lion's share of its nodes earlier today.

According to developer Marius van der Wijden, an attacker exploited the vulnerability discovered in older versions of Geth, Ethereum's top software client, that made older nodes split from the network.

It seems that someone found the bug we fixed in @go_ethereum v1.10.8 and exploited it causing all geth nodes with earlier versions to split from the network. If you are running v1.10.7 or earlier please update!!!

Version 1.10.8, called "Hades Gamma," which includes a hotfix to the vulnerability in question, was posted on GitHub earlier this week.

Even though developers were mum about the specifics of the bug in question, the public announcement might have played into the hands of the attacker.

Node operators are being urged to install the patched Geth version as soon as possible.

Only 27% of nodes have adopted the patch at press time.

With that being said, the worst-case scenario has been averted since most miners have already updated to the latest version, meaning that the majority of the hashrate is concentrated on the correct chain. This rules out the possibility of double-spending attacks.

Related
More Than 100,000 ETH Have Been Burned Because of EIP-1559
According to data provided by Ethernodes.org, around 75 percent of all Ethereum nodes rely on Geth. The latest exploit once again shows how dependent the network is on the widely used client.

It is worth noting that popular EVM-compatible chains are also at risk.

The market is unfazed

After an active bug was discovered on the Ethereum network, the Ether price seemed to mostly ignore the mayhem.

At press time, the largest altcoin is up by more than 4% despite facing a chain split.

After all, vulnerabilities are not uncommon on Ethereum. Around the same time last year, 13% of the network's nodes went offline due to a major bug in OpenEthereum's codebase.