Alex Dovbnya
The Ethereum network has burned 100,000 ETH worth of transaction fees 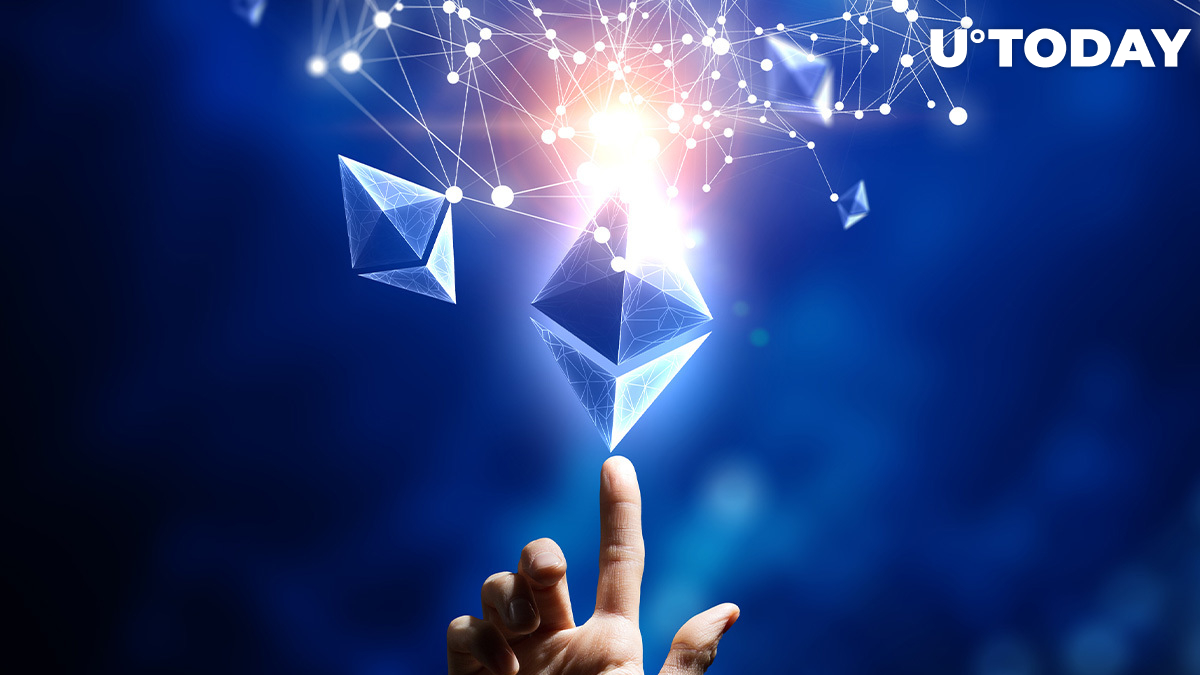 The amount of coins burned on the Ethereum network since the implementation of the EIP-1559 proposal has reached 100,000 ETH. It took the second-largest blockchain only 21 days to hit the aforementioned milestone as it destroys thousands of dollars per minute. The Ether price, however, remained lethargic in the run-up to the event that the market seemingly chose to ignore.

EIP-1559 was the most notable improvement proposal that came with the much-anticipated London hark fork, whose activation took place on Aug. 5.

The major monetary policy change is believed to be one of the key catalysts for the Ether price, which went on a major rally back in May. The fee-burning mechanism has effectively turned the cryptocurrency into a deflationary asset, meaning that its supply will keep shrinking over time. Ethereum proponents tend to joke about owning "ultra-sound" money.

It is expected that two million coins will be permanently removed from circulation throughout the following year, according to analysts' estimations.

Yet, some naysayers argue that Ether's monetary policy is too unpredictable. Earlier, the Ethereum community found itself in quite a predicament after failing to determine the exact total supply of the second-largest cryptocurrency.

Bitcoin, for comparison, is disinflationary with a maximum supply hard-capped at 21 million coins. Dogecoin is inflationary, which means that it has unlimited supply just like the U.S. dollar and other government-backed currencies. While such monetary policy attracts scorn from many members of the cryptocurrency community, cheerleaders of the likes of Elon Musk and Mark Cuban see it as the meme's key virtue that enables it to become a viable means of payment.

Related
3 Reasons Why Ethereum Is “Holding Up Well”: Santiment Report

The EIP-1559 rollout, however, was not without controversy. The key upgrade was vigorously opposed by miners for an obvious reason: a large chunk of their revenue is getting burned. Since the launch of the "London" hard fork, they can only receive voluntary tips from users instead of regular fees. The rest is getting burned.

Presently, non-fungible token marketplace OpenSea is the top fee burner on the network, followed by automated market maker Uniswap. Prior to EIP-1559, miners would get a cut from every transaction, such as NFT sales, which made their revenues soar through the roof in early 2021.

Throwing miners under the bus made sense given that Ethereum is in the process of transitioning from the energy-guzzling proof of work (PoW) consensus algorithm to environmentally friendly proof of stake (PoS). When Ethereum 2.0 finally arrives, stakers will be responsible for verifying transactions instead of miners.

As reported by U.Today, Ethereum co-founder Vitalik Buterin recently said that he was more confident about the merging of Ethereum 1.0 and Ethereum 2.0, which is expected to take place next year after a slew of delays.