Ethereum Surpasses $2,600 as "Greed" Takes Over the Market

Alex Dovbnya
While Bitcoin is taking a breather, Ethereum is the middle of another impressive rally 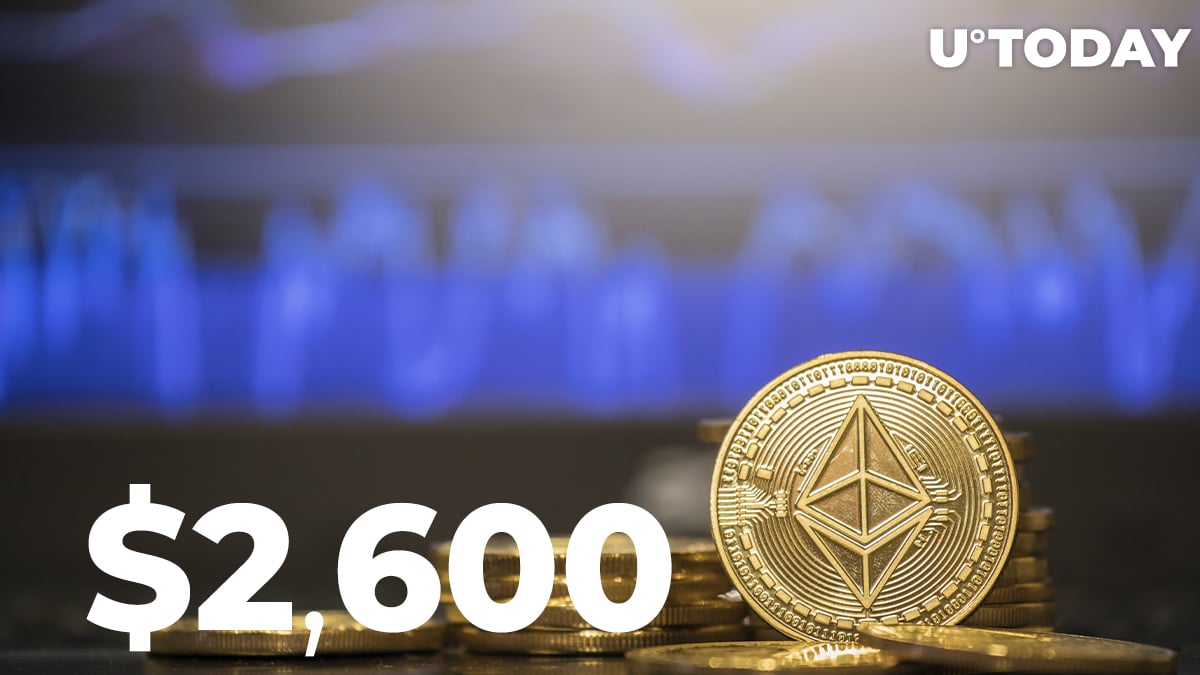 Ethereum, the second-largest cryptocurrency, has managed to reclaim the $2,600 level, reaching its highest price since June 15.

The top altcoin has been on a roll ahead of its much-anticipated “London” hard fork that is expected to take place in the coming days.

As reported by U.Today, Brian Kelly of BKCM Digital Asset Fund recently predicted that the much-hyped EIP-1559 upgrade could be a major tailwind for Ether since it will turn the altcoin into a deflationary asset.

Ether’s price recovery has been accompanied by a notable shift in market sentiment.

According to the Ethereum Fear and Greed Index, traders are now exhibiting “greed” after weeks of fluctuating between “neutral” and “fear.”

Yet, Ethereum remains down over 40 percent from its May 12 all-time high.

Polkadot, Solana, and several other altcoins posting double-digit gains might indicate that the market is re-embracing the risk-on trade.

Bitcoin cools off after a bullish streak

In the meantime, Bitcoin is taking a breather after ending its longest winning streak in eight years.

The crypto king is currently up just 1 percent, with altcoins pushing its dominance to 47.2 percent.

Bitcoin managed to record 10 consecutive days in the green for the first time since 2013.

After a bullish engulfing candle on the flagship cryptocurrency’s monthly chart, bulls feel confident in the ongoing recovery.