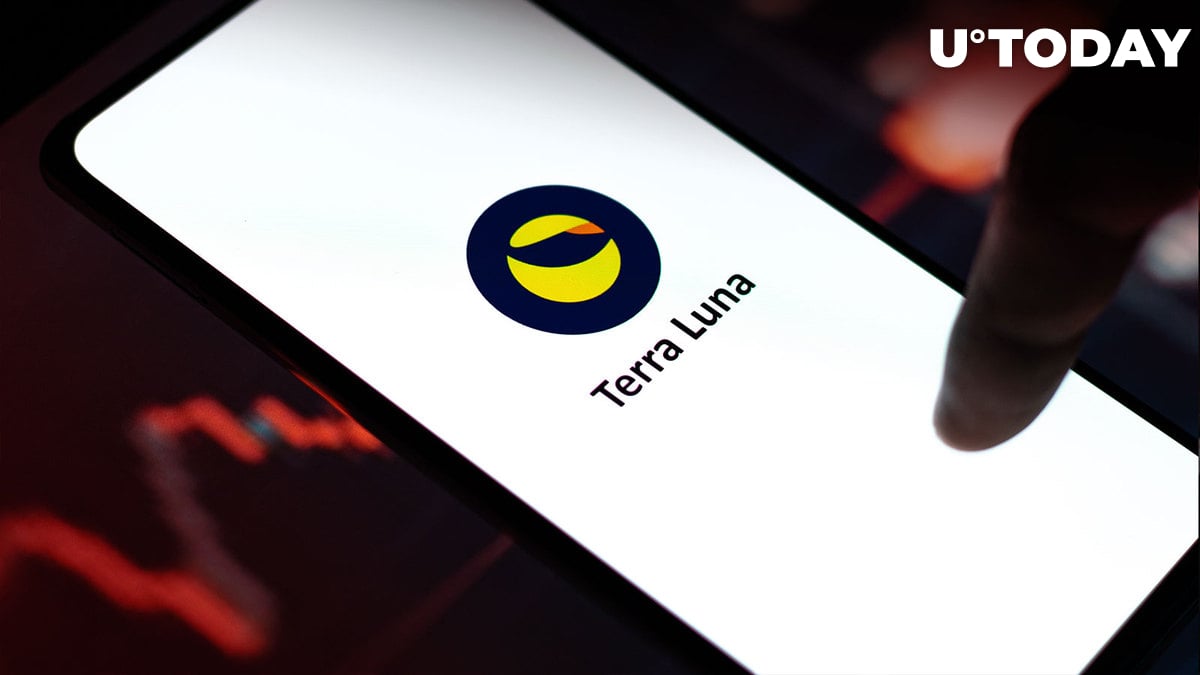 Luna Classic's price performance at the end of September brought some hope to investors as the asset has reversed upward, bringing some hope for yet another rally. However, the lack of intrinsic value of the token pushed it back down, and now it is becoming one of the worst performers on the whole cryptocurrency market.

According to CoinMarketCap, LUNC became one of the worst performing assets among the biggest cryptocurrencies sorted by market capitalization in the last 24 hours. The asset lost around 8% of its value in the last few hours and has been moving in a downtrend for more than a week despite the recovery of the cryptocurrency market we saw yesterday.

LUNC has dropped below the critical support level that previously acted as a barrier between the downtrend and uptrend. The lack of buying power and high activity of bears is what pushed Luna Classic back to price values the market saw in September.

Unfortunately, LUNC has more than 13% to fall to reach the local support level that could become a potential reversal point for the asset. However, trading volume profiles show that the asset is not getting any support even after wrapping up the burning mechanism in its original form.

Recently, LUNC decided to move away from the 1.2% burning fee it implemented a few weeks ago. Despite Binance's decision to accept the fee, the community thought that it is negatively affecting the economic activity of the chain and that there is no point in making a relatively unpopular chain even more repulsive by taking off a portion of users' transactions.