Arman Shirinyan
Justin Sun's operations with stablecoins attracted a lot of attention, but they are most likely harmless 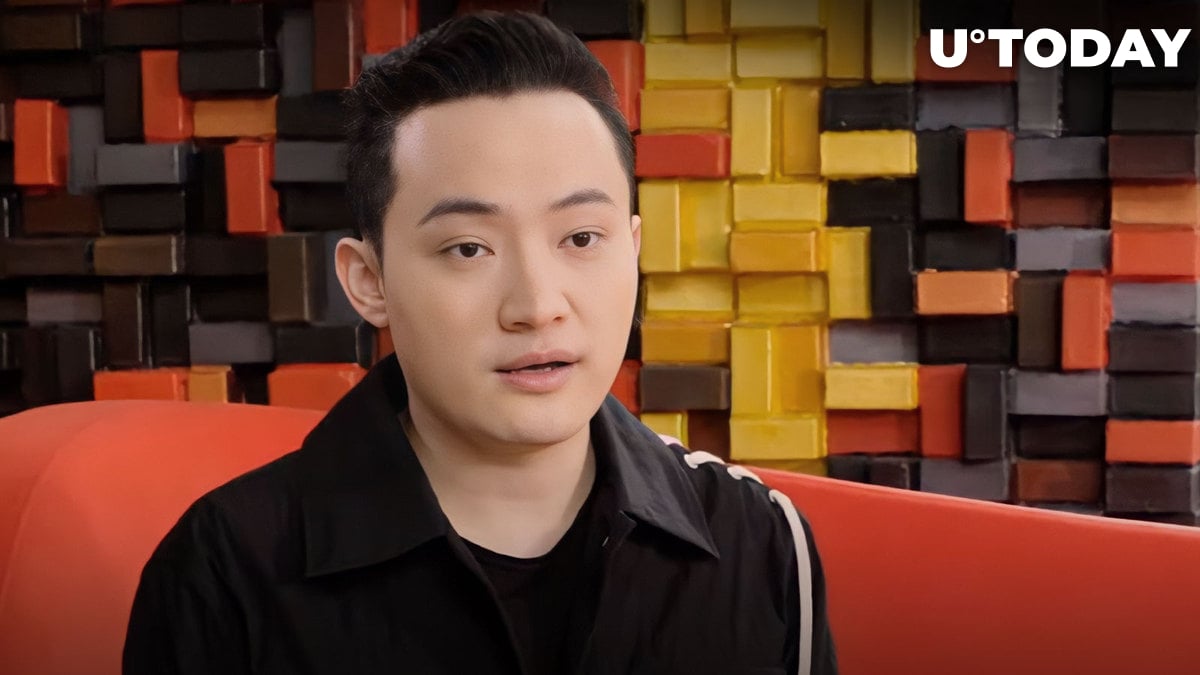 Justin Son, the founder of Tron Network, is actively withdrawing funds from various platforms and moving them to Circle. In total, Sun transferred more than $236 million to Circle in recent weeks.

According to the Tron Founder himself, it is not a cashout, and all of Circle's operations involve only internal funds sorting and allocation. With the further development of business, fund allocation and distributions will be increased, which means we will see more transactions in the future.

Justin Sun said that it is not a cash out, and the dealings with Circle are only internal fund sorting and allocation, and there are a lot of repeated calculations. As the business develops, the related fund allocation will increase.

The high activity of Sun's wallet caused a lot of speculation in the industry since most transactions appeared after the Tron founder announced joining the Huobi exchange as part of its advisory board. Allegedly, he will be focused on the Huobi Token, which he has been accumulating since its genesis.

The price performance of the exchange's utility token fueled assumptions about Sun moving funds from Aave to the centralized exchange to accumulate more tokens and push HT's price to new highs.

Nothing to be suspicious about

The allocation and movement of the stablecoin is not something users should be worried about considering the size of the companies Sun operates or deals with. In the last few weeks, the cryptocurrency industry saw a solid spike in CEX and DEX outflows, causing some unrest among investors.

However, the cryptocurrency market is always swinging from positive to negative inflows, and a slight deviation is not something investors should be worried about. It is important to note that Sun's operations are most likely planned and only have to do with internal planning and are not tied to the current market structure.