Ripple Drama as Seen by Crypto Community: Ranging from Sarcasm to Empathy

Vladislav Sopov
The U.S. SEC dropped a bombshell announcing it is suing Ripple Inc. for selling unregulated securities. But is anyone upset on Crypto Twitter? 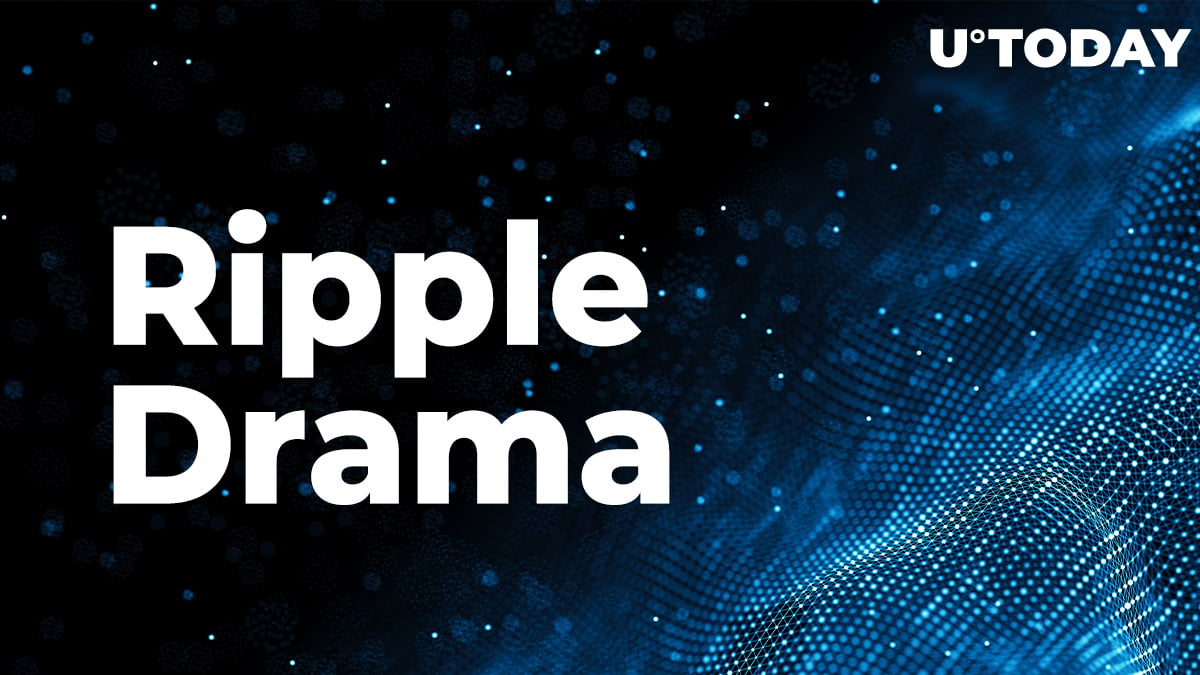 Yesterday, on Dec. 22, the U.S. Securities and Exchanges commission released an official statement on Ripple. It accuses Ripple Labs Inc. and its two officers, Christian Larsen and Bradley Garlinghouse, of illegally selling unregistered securities in the form of XRP tokens.

Typically, pundits on Crypto Twitter show no mercy to Ripple, XRP and the XRP Army. But the last few days have been overwhelmed by mockery and sarcasm. Is there any end in sight?

Woe to the vanquished!

Mostly, the global crypto community is treating the emerging Ripple drama as just retribution for the games its leaders played for years. Prominent trader and analyst Tone Vays, one of the most acerbic critics of Ripple and XRP, claims that the victims of the SEC attack have never had anything to do with blockchain:

The latest document published by Ripple to dismiss U.S. authorities' accusations, the so-called "Summary of Ripple's Wells Submission," was ruthlessly slammed as well. The authors of this document claimed that XRP offered a better alternative to Bitcoin, while the crypto king itself and Ethereum are "Chinese-controlled virtual currencies."

Enthrepreneur and investor Fred Ehrsam, cofounder of Coinbase, mocked such a maximalist statement:

Ripple declares itself "a better alternative to Bitcoin" and Bitcoin and Ether "Chinese-controlled" in a last ditch effort to save themselves. Have you no modesty @Ripple ? No shame?

Well-known TV host and Bitcoin proponent Stacy Herbert ironically added that the "CEO of Bitcoin was unavailable for comment" regarding the Ripple accusations.

Ran Neuner, CNBC host, noticed that Crypto Twitter is healing from the activity of its most passionate community:

Anyone seen the XRP army? They have gone very quiet...

Who speaks for XRP?

Surprisingly, Ripple and XRP gain support from one top-notch crypto entrepreneur who is not a stranger to Twitter's backbiting. Changpeng Zhao, CEO of world-leading crypto exchange Binance, called for collaboration instead of tribalism:

Also, some market actors avoided supporting either side of the conflict. For instance, the CEO of OKEx crypto exchange, Jay Hao, claimed that the SEC attack may possibly be a good thing for Ripple:

Declaring $XRP a security may allow #Ripple to list on traditional stock exchanges and potentially open it up to a far wider market.