Alex Dovbnya
Bitcoin is facing a supply and liquidity crisis, according to Glassnode CTO Rafael Schultze-Kraft 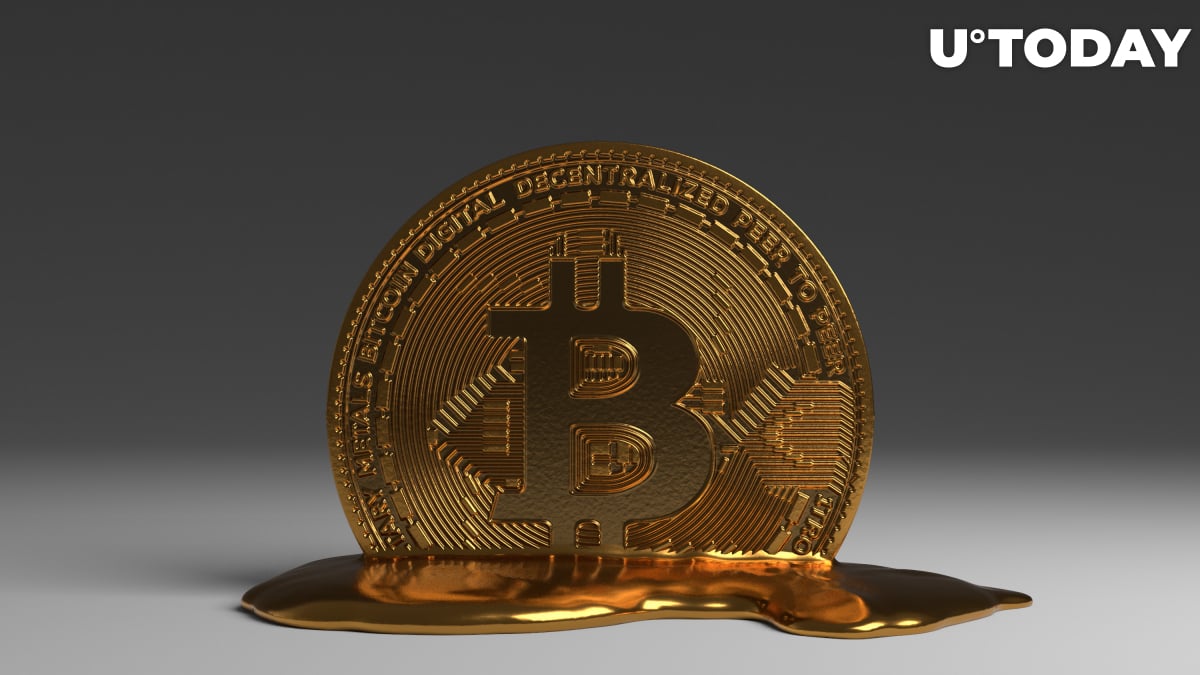 According to Glassnode CTO Rafael Schultze-Kraft, only 12 percent of Bitcoin’s circulating supply is actually liquid:

14.4M BTC is held by illiquid entities – that is 78% (!) of the current supply. Illiquid entities spend less than 25% of the BTC they receive, acting as supply sinks in the network. Yes, only 12% of the BTC supply is liquid, according to this metric.

This, in turn, creates a massive liquidity and supply crunch that he sees as a bull case for the largest cryptocurrency.

Schultze-Kraft points to the fact that over 2.7 million BTC (or 14.5 percent of the supply) are held in accumulations addresses whose owners have very strong hands.

This, coupled with 3 million BTC (16 percent of the supply) that is believed to be lost, takes close to a third of all mines coined out of circulation.

Related
Billionaire Sam Zell Says Bitcoin Could Be the Answer

Meanwhile, a stampede of institutional investors is making Bitcoin even less liquid. Earlier today, MicroStrategy announced its purchase of an additional 650 million worth of Bitcoin. As estimated by analyst Kevin Rooke, the business intelligence firm now holds more BTC than the U.S. government.

On top of that all, Grayscale Investments continues to absorb all newly minted coins, adding 210,000 BTC to its trust over the span of just six months.

Miners are reluctant to cash out

While some believe that miners might exert more selling pressure on the top cryptocurrency, Schultze-Kraft notes that the amount of unspent supply associated with their addresses has actually increased sharply since the halving in May.

Recently, Glassnode also spotted a sharp uptick in the number of Bitcoin millionaires that was attributed to old miner addresses.