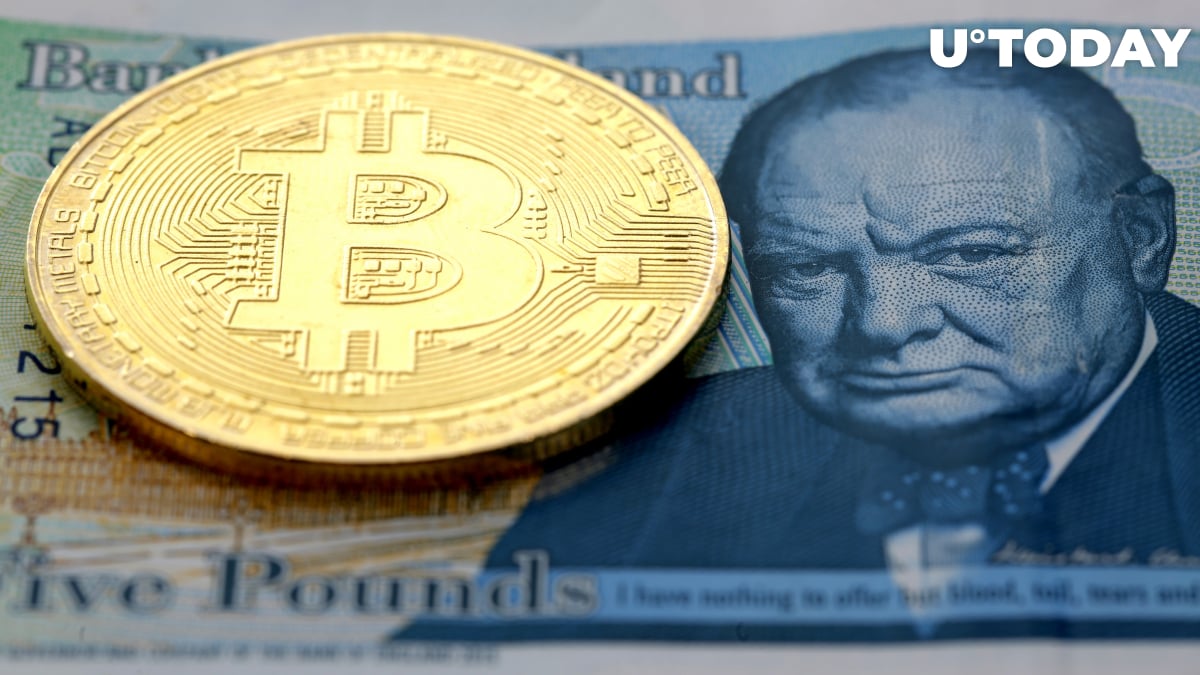 Economist and crypto analyst Alex Krüger has estimated that it translates into a $15 million purchase.

Related
JPMorgan Says Institutions Ditching Gold ETFs for Bitcoin
The company describes its Bitcoin move as a “defensive move” that was made back in November:

We see this as a small but potent insurance policy against the continuing devaluation of the world's major currencies.

Following what appears to be an emerging trend, Ruffer Investment Company claims that it reduced its gold holdings in order to get exposure to Bitcoin.

Still, the yellow metal and related equities account for a much larger portion of its $620 million portfolio.

A stampede for Bitcoin

As reported by U.Today, insurance powerhouse Mass Mutual decided to put $100 million into Bitcoin that it believes will act as an inflation hedge last week.

No longer dismissing Bitcoin as a fad, institutional investors around the globe now see Bitcoin as a must-have in their portfolios.

The top is trading at $19,520 on the Bitstamp exchange at press time.