Billionaire Sam Zell Says Bitcoin Could Be the Answer 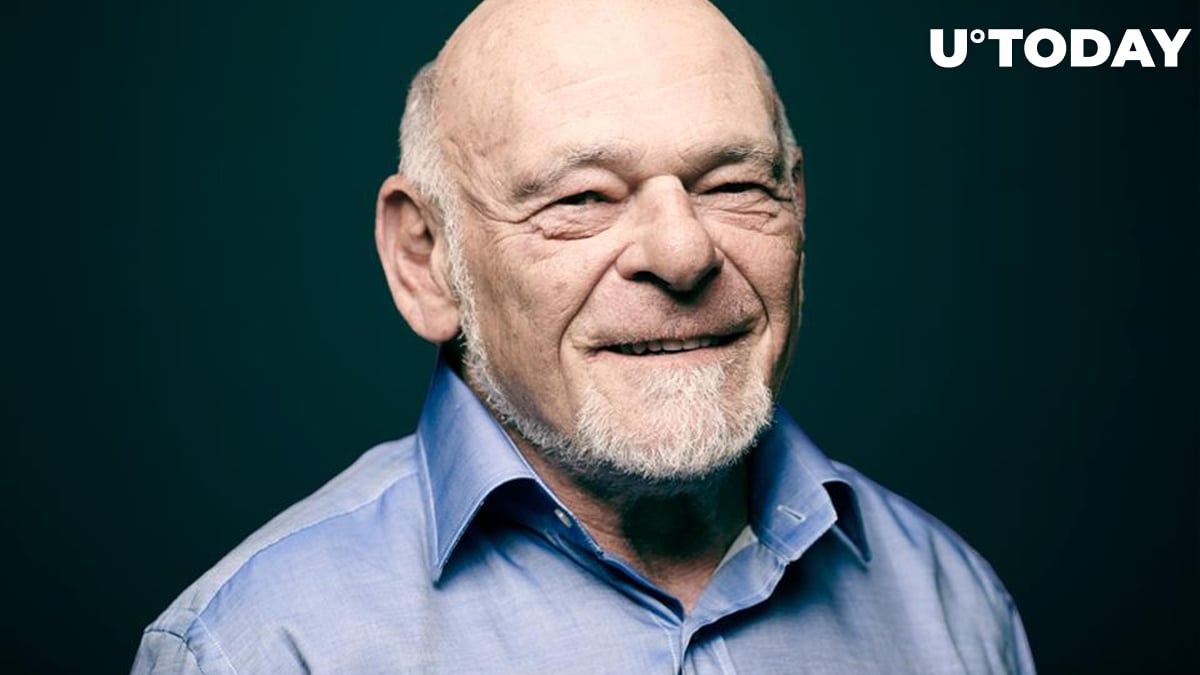 Real estate mogul Sam Zell has joined the ever-growing list of billionaires who have weighed in on Bitcoin.

In a recent Real Vision interview that was covered by Business Insider, Zell predicted that Bitcoin could ultimately be "the answer," but he remains "very skeptical" as of now:

He particularly takes issue with the members of the Bitcoin community, whom he disparagingly describes as "chameleons."

Ultimately, it may be the answer or one of the answers. But right now, it's a world that's extraordinarily populated by chameleons and other fast-talking characters. I don't believe everybody involved in it are the kind of people I'd like to follow.

Ahead of the company's addition to the S&P 500, Zell also bashed Tesla, whose stock has even more speculative luster than the cryptocurrency sector:

I can't even begin to give you an intelligent assessment of Tesla. It makes Cisco look cheap.

The businessman also forecasts that the U.S. Dollar will potentially lose its status as the world's reserve:

The single greatest risk that we are dealing with today is the loss of the US dollar as the reserve currency.

Zell is the founder and chairman of Equity Group Investments, who owns such prominent newspapers as the Los Angeles Times and Chicago Tribune. Many describe his investment approach as a contrarian, but the 79-year-old billionaire is not afraid of going against the flow:

I figured out that if nobody in the world agrees with me - if we are right, we get pretty serious margins.

He apparently believes that the stock market has turned into a bubble, with exorbitant valuations that he "can't support."