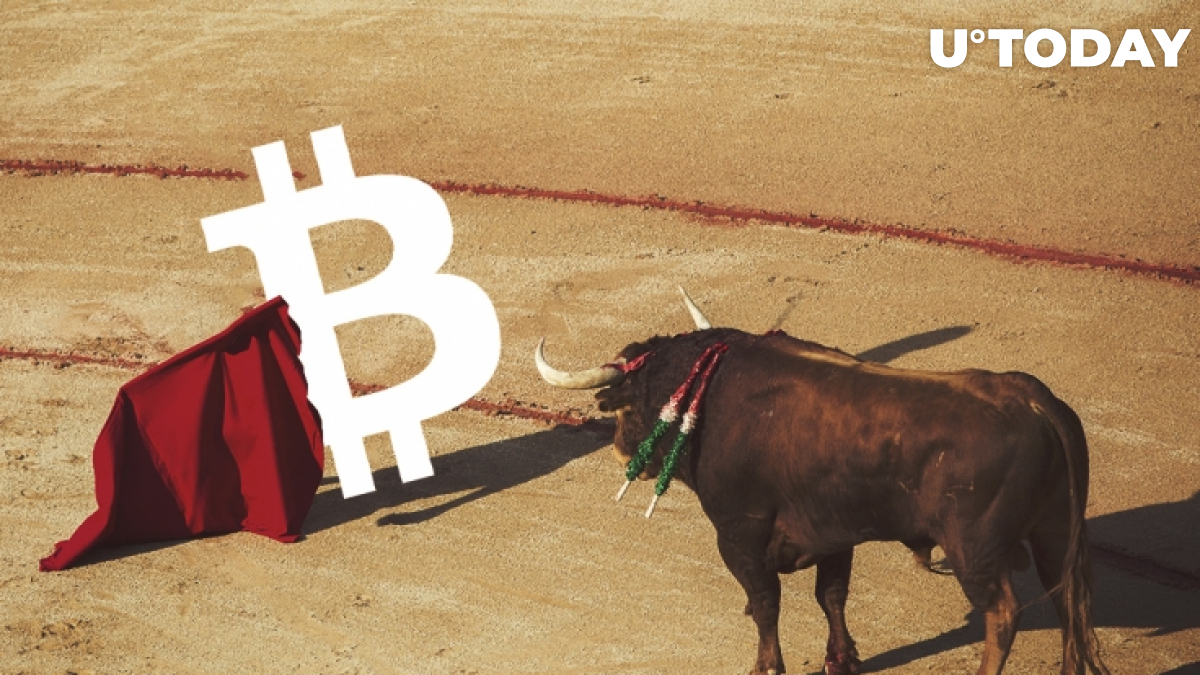 Bitcoin, the top cryptocurrency by market cap, soared to an intraday high of $10,726 at 16:01 UTC on the Bitstamp exchange after a sudden short squeeze.

By rallying almost four percent over the past few hours, BTC has now bounced back from its Sept. 23 drop to the $10,200 level.

It is now changing hands at $10,633 after erasing some of its gains.

The bellwether cryptocurrency also once again showed its correlation with legacy markets with its mild recovery.

Gold has pared its today’s losses, currently trading in the green. The yellow metal had three consecutives days in the red due to the soaring dollar index.

The S&P 500 is now also up by a modest 0.34 percent after erasing all 2020 gains during today’s trading session. The benchmark equities market index will enter a correction if it closes below 3,222.

One year since Bitcoin’s epic plunge

Despite soaring four percent, Bitcoin is yet to gain foothold above the pivotal $11,000 level ahead of the widely anticipated quarterly expiry of option contracts that will take place tomorrow.

While the bulls might be still on shaky grounds due to the strong dollar, they are certainly in a much better place than they were one year ago.

According to OnChainFX data, BTC is currently trading 10 percent higher on the year-over-year basis. On Sept. 24, 2019, the top coin ended up collapsing to $7,900 following the breakdown of a major descending triangle.