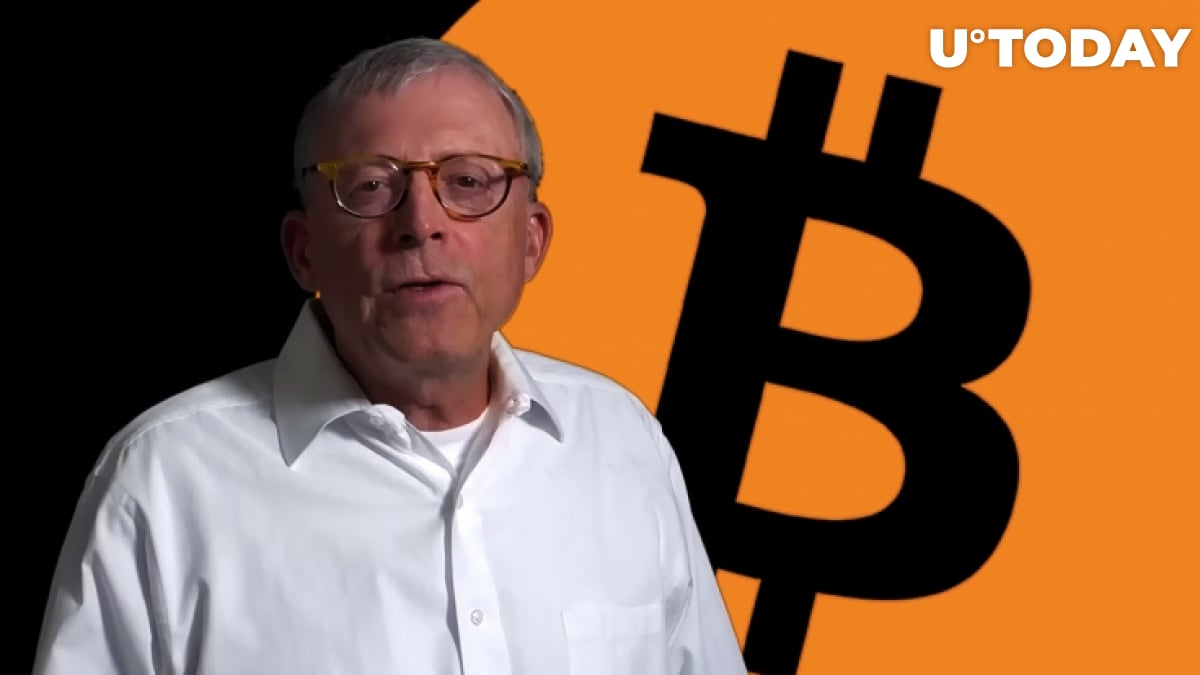 In his latest tweet, commodity trading veteran Peter Brandt claims that he has already exited stocks, Forex, and Bitcoin holdings that constituted his portfolio and turned to the U.S. dollar.

Notably, the prominent chartist cashed out right on the verge of the all-round market crash:

Personally I exited almost all my portfolio in last two days (stocks, forex, BTC), so in process moved assets back into home currency USD.

On Sept. 3, Bitcoin suffered another significant drop, plunging to an intraday low of $10,455 on the Bitstamp exchange. Increasing exchange inflows and the strengthening U.S. dollar contributed to the painful BTC plunge.

The bellwether cryptocurrency is currently down over 12 percent in just two days, which is Bitcoin’s worst rout since late May.

BTC retreating to its lowest level since Aug. 2 coincided with a stock market bloodbath. All major indexes are deep in the red, with tech-heavy Nasdaq Composite (COMP) collapsing five percent.

The shares of Apple and Tesla remain under pressure for the second day in the row shortly after hitting fresh highs due to the stock split mania.


Related
Bitcoin or Other Cryptos Will Not Be Part of Basket-Backed Global Reserve Unit, Peter Brandt Predicts

“Pet rocks” will not replace all fiat

Brandt, a self-proclaimed Bitcoin bull, has been sending mixed signals about the world’s largest cryptocurrency as of lately.

Back in April, he questioned whether BTC was actually living up to its high expectations amid massive quantitative easing initiated by the Federal Reserve.

While he believes that the global monetary system will move past the dollar, he thinks that it’s arrogant for the crypto community to assume that its “pet rocks” will singlehandedly replace fiat:

Eventually entire monetary system will evolve past paper fiat. But over the near-term (10 to 20 years) the only way out of debt for govts is to deflate USD. I just object to the arrogance of the crypto crowd to assume its pet rocks will replace all fiats.