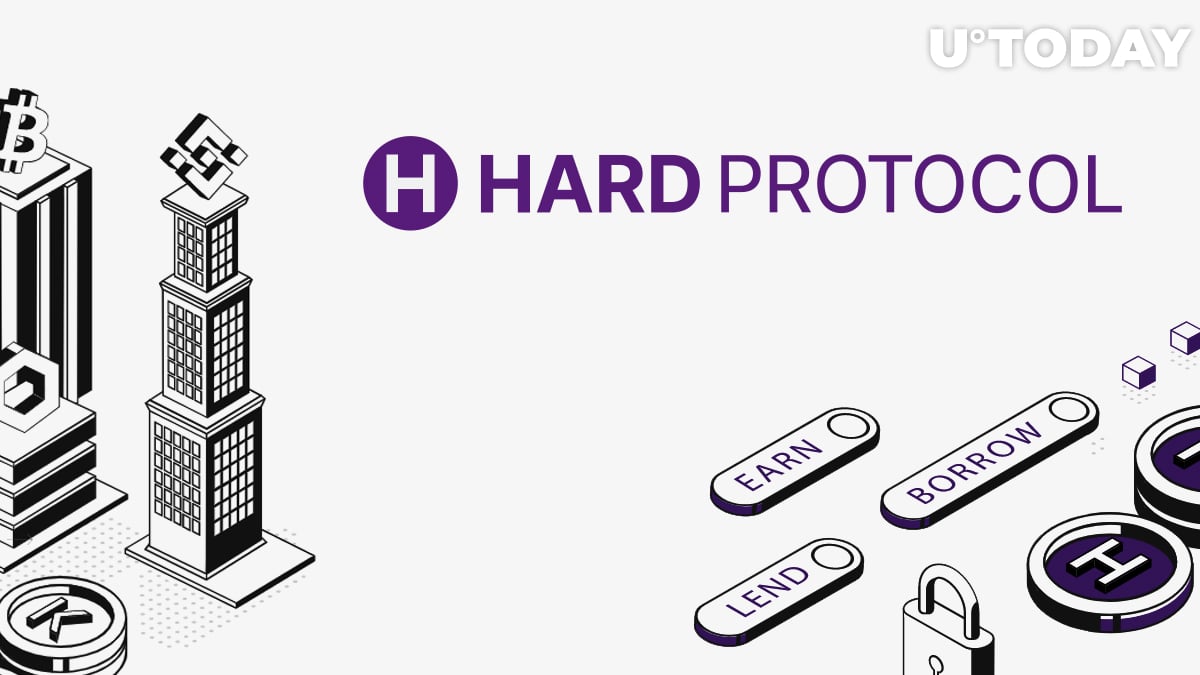 HARD Protocol, a cross-chain decentralized financial ecosystem by Kava Labs, has had its v2 release postponed. This decision was made due to a lack of user voting activity.

According to a press release shared earlier with U.Today, upon completion of its testnet v5.1, Kava Labs planned to activate the mainnet of its HARD Protocol DeFi.

Its lending/borrowing engine could offer high rates for different assets, including the world's largest cryptocurrency, Bitcoin (BTC). At the same time, the vast majority of DeFis work only on a single chain: Ethereum, Binance Smart Chain or Tron.

The upgrade targeted large-scale institutional market players. In HARD Protocol v2, they will be offered up to 25 percent in annualized yearly revenue denominated in their assets—even in Bitcoins!

Unfortunately, the community did not show up to vote for the corresponding proposition. As HARD governance is fully decentralized, no power can alter the collective decision of the community.

We can build great software all day at Kava Labs, but we need the Kava community to step up and be active participants, vote on what software upgrades they want, and ensure the evolution of the Kava blockchain continues.

HARD Protocol is the first multi-asset decentralized financial protocol that onboards users with their own currencies, leveraging next-gen DeFi segment concepts and technologies.