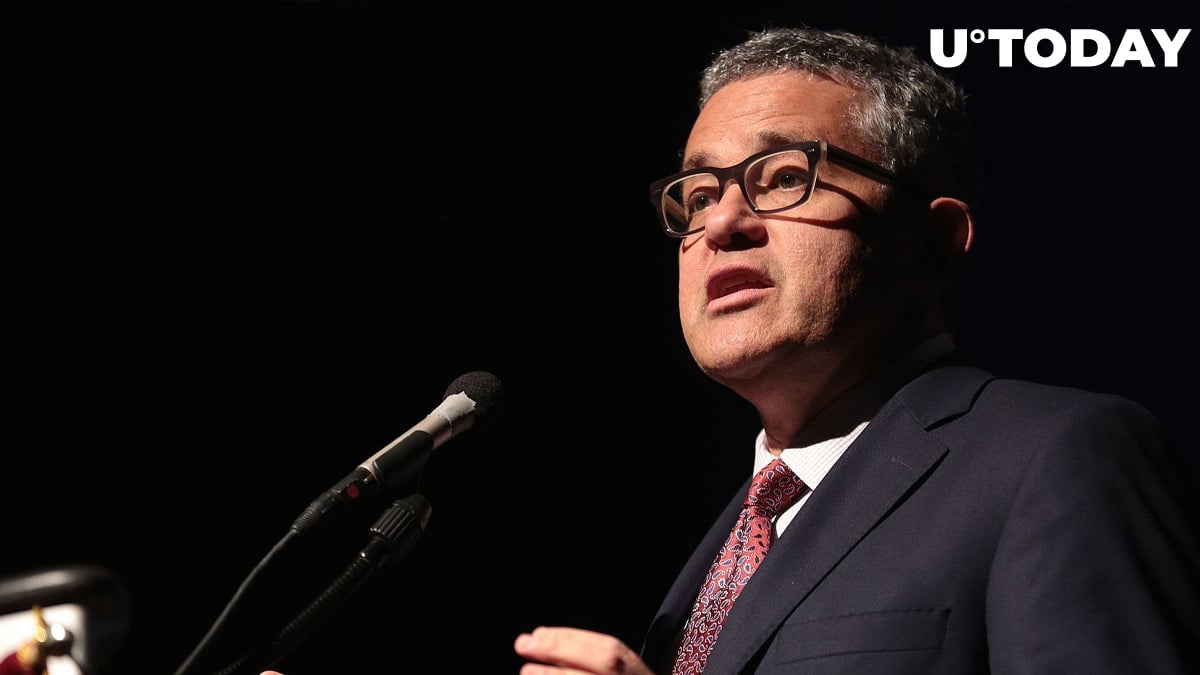 There are few things that can be worse than a career-ending Zoom call, but betting against Bitcoin back in 2014 is certainly one of them.

Earlier today, Jeffrey Toobin—a veteran staff writer at The New Yorker who is regarded as one of the most prominent law journalists in the U.S.—grabbed top headlines around the world after accidently exposing himself during a video conference.

After the story about Toobin's nightmarish Zoom call gained plenty of traction on the internet, some dug out his old Bitcoin tweet that dates back to Feb. 28, 2014.

He was wondering how he could bet against Bitcoin while trashing it as a "rolling disaster."

Bitcoin was trading at just $550 back then. Getting into the flagship cryptocurrency then instead of dismissing it would have allowed Toobin to pocket 3,117 percent gains on his investment at the apex of the crypto craze in Dec. 2017.

Those who are mocking the reporter for missing out on the great bull run might be too hard on him. Feb. 2014 was the month in which the now-defunct Mt. Gox exchange filed for bankruptcy following the largest cryptocurrency hack to date.

After all, Microstrategy CEO and Bitcoin bull Michael Saylor was predicting the doom of Bitcoin back then.

The New Yorker has already suspended Toobin as the magazine is investigating the embarrassing incident. He has also taken "some time off" from CNN where he acts as the chief legal analyst.

Related
Barstool Sports Founder Dave Portnoy Still Doesn't Get How Bitcoin Mining Works
In his apology to family members and colleagues, Toobin described the gaffe as "an embarrassingly stupid mistake." He thought that his Zoom video was muted during the call.

I made an embarrassingly stupid mistake, believing I was off-camera.

Bitcoiners, however, showed very little mercy for Toobin. Instead, they flooded his replies with "have fun staying poor" comments.